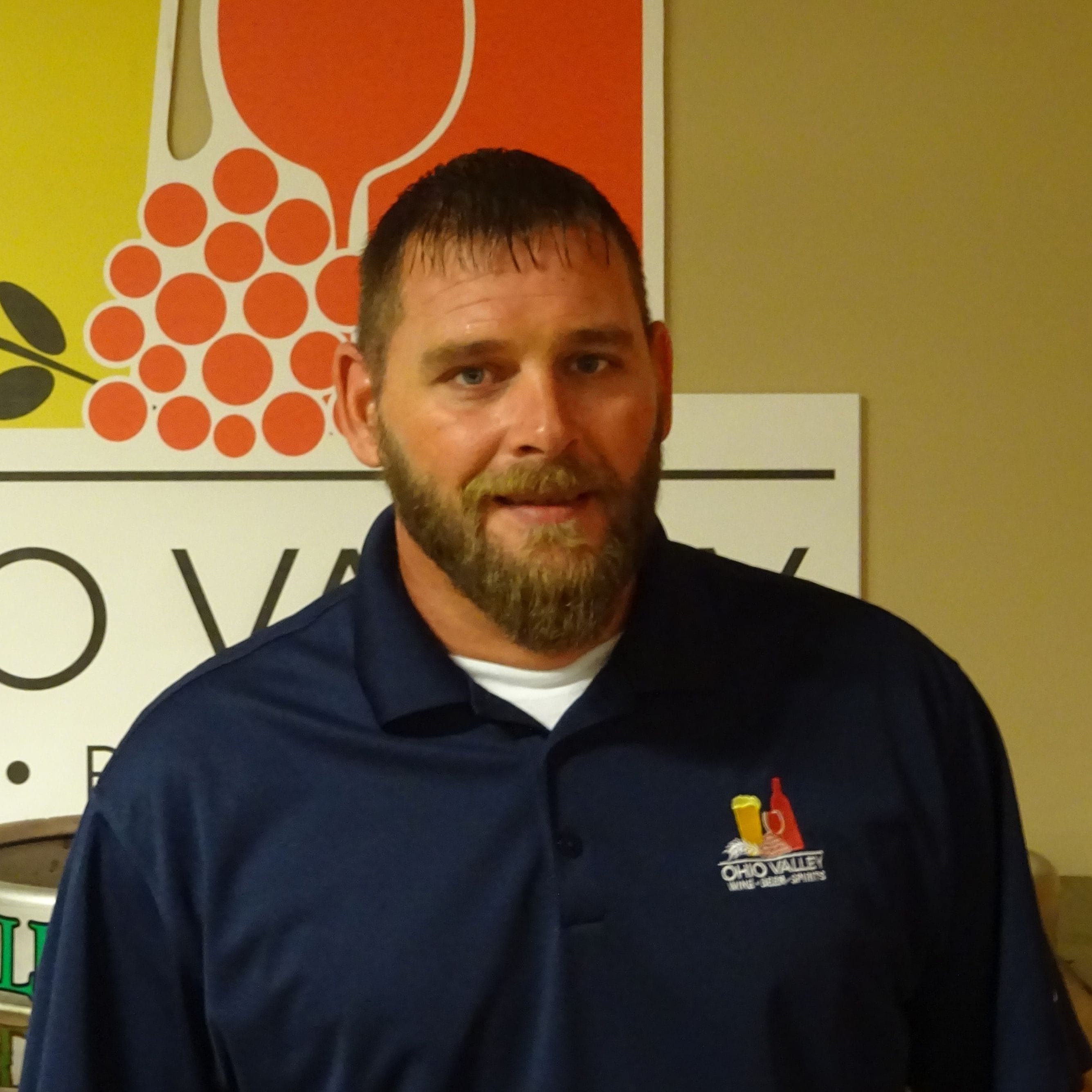 Customer service is what it’s all about for Ohio Valley Special Events Coordinator Beary Sizemore. Treat the customer with respect and give them a reason to come back to Ohio Valley again, again and again. That’s the mantra that he has lived by since joining the company in 2006.

Beary started with Ohio Valley as a truck driver, driving a side load truck until OV saw a need in the market and created a special events position. He applied, interviewed and got the position and as they say the rest is history.

“When I began in this position 10 years ago, my job was just dealing with special events. As we got better known and our footprint got larger, we started dealing with some of the larger venues (stadiums and concert venues) and bigger festivals,” Beary said. “We’re at Oktoberfest, Taste of Cincinnati and the Summer and Winter Beer Fests. We do two thirds of the beer at Oktoberfest which is the second largest such event in the world only behind the original in Munich.”

During a typical year, Beary and his team will run more than 200 special events. They take place all year round and a typical weekend could see both indoor and outdoor functions. With the Ohio weather being as fickle as it is, the OV Special Events team needs to be ready for all conditions. “We put in some long, busy weekends. We can sometimes have eight or more events between Friday and Sunday,” says Beary. “Some are inside, some are outside, so we need to be ready and plan for all eventualities.”

The customer service factor is one of the main focuses for Beary and his team and going the extra mile for a successful event can sometimes be the difference between keeping and adding business or losing it. “What makes our events special is the point of sale that we put on that helps to market our brands,” says Beary. “We’re there to get the people to try our product and then hopefully get them to repeat that once they get into a retail setting.”

Doing things the “right way” is what Beary and his team pride themselves on.

During his down time, Beary likes to spend time with his wife and daughter and enjoys playing acoustic guitar. Music runs in his family, Beary’s dad Ronald played guitar on one of the early albums of his first cousin Lonnie Mack. Mack released 13 albums in his storied career and played with amongst others, James Brown, The Doors and Stevie Ray Vaughn.