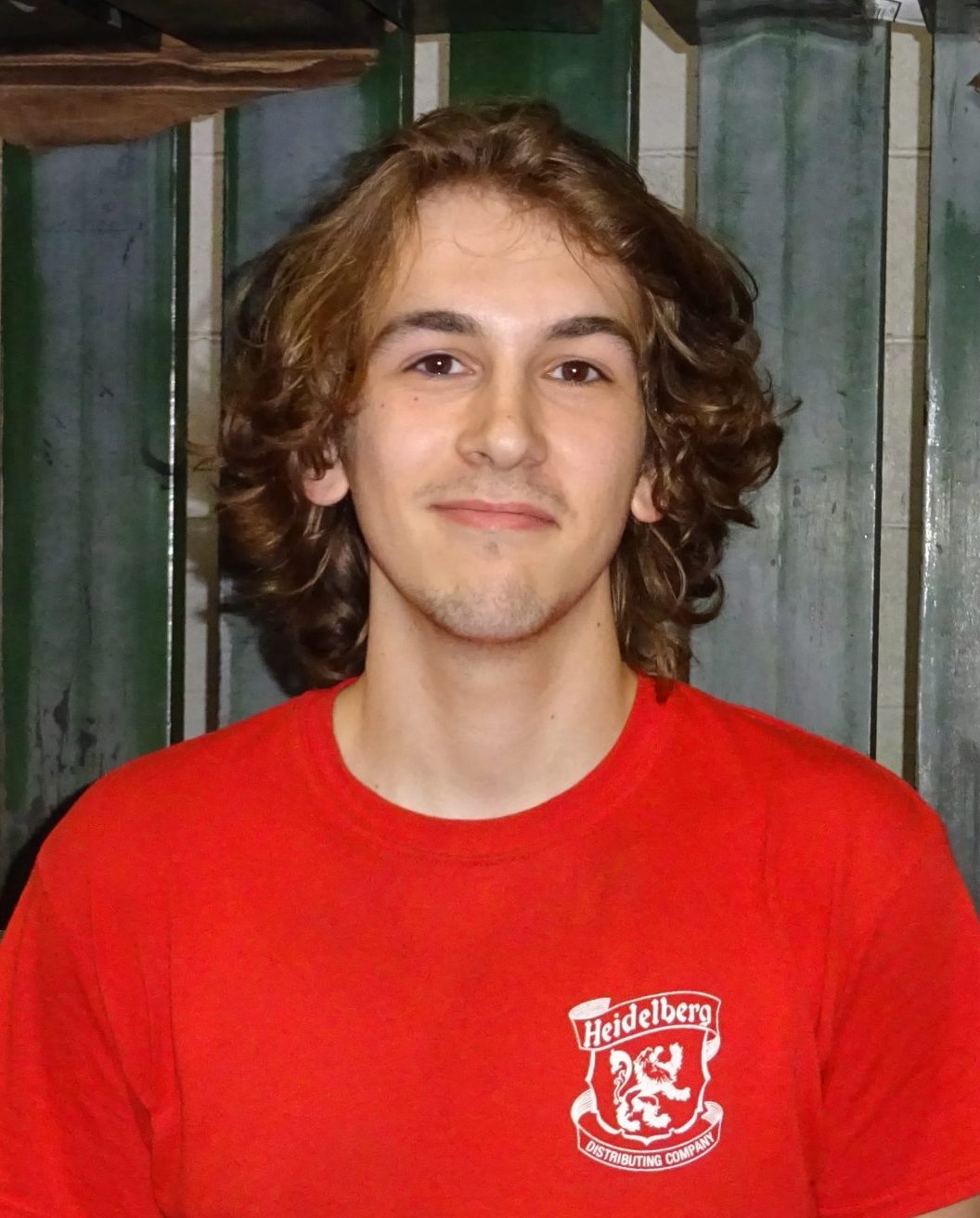 Lorain Day Warehouse Associate Ben Colby is continuing to make Heidelberg Distributing the “family business.” In addition to Ben, who has been with the company for two years (he celebrated his second anniversary on October 22, 2020), his father Mike Colby is the Lorain operation’s night warehouse manager.

“While I don’t directly work with my dad, it’s still pretty cool to be with the same company as him,” says Ben. “Even though he’s the night manager and I work on the day shift and we don’t directly work together, we still get to cross paths, so that’s fun.”

Ben’s position in the warehouse is a unique one as he may be involved in several different jobs and facets of the operation each week. It is an ever changing role that he says he enjoys. “It’s a hybrid position that is ever evolving,” says Ben. “It really changes from week to week. I help out and pitch in wherever I’m needed. Helping with the maintenance and cleaning. Working on the bailer, helping to keep the floors picked up and the area free of debris.”

There is also a sales aspect to his position, especially at the end of the week, when customers are coming in for kegs and to pick up sales orders. “During the first part of my work week, I refer to myself as a glorified janitor,” jokes Ben. “There is a lot to stay on top of in the facility in terms of cleaning. I also help with sales. If someone comes in and purchases a keg or if they order beer through Sheila Iwanek at the front desk, I’ll assist with those orders.”

One of the aspects that Ben is also heavily involved in is the recycling effort at the Lorain facility. Heidelberg has made it a point of emphasis to reduce the amount of materials used when possible and reuse and recycle materials when they can.  “We’re working hard, and we focus on recycling,” Ben says. “We reuse boxes and other materials when we can. In addition to reusing boxes we also bail up old boxes and plastic wrap for recycling as well. Once a month, we have a company that comes and picks up that material for recycling.”

Away from work, Ben likes to take advantage of Lorain’s lakeside location when the weather allows. “I Like going to Lakeview Beach, hanging out with my little brother and our pets,” says Ben. “When I am able to I’m looking forward to doing some traveling in the future as well.”