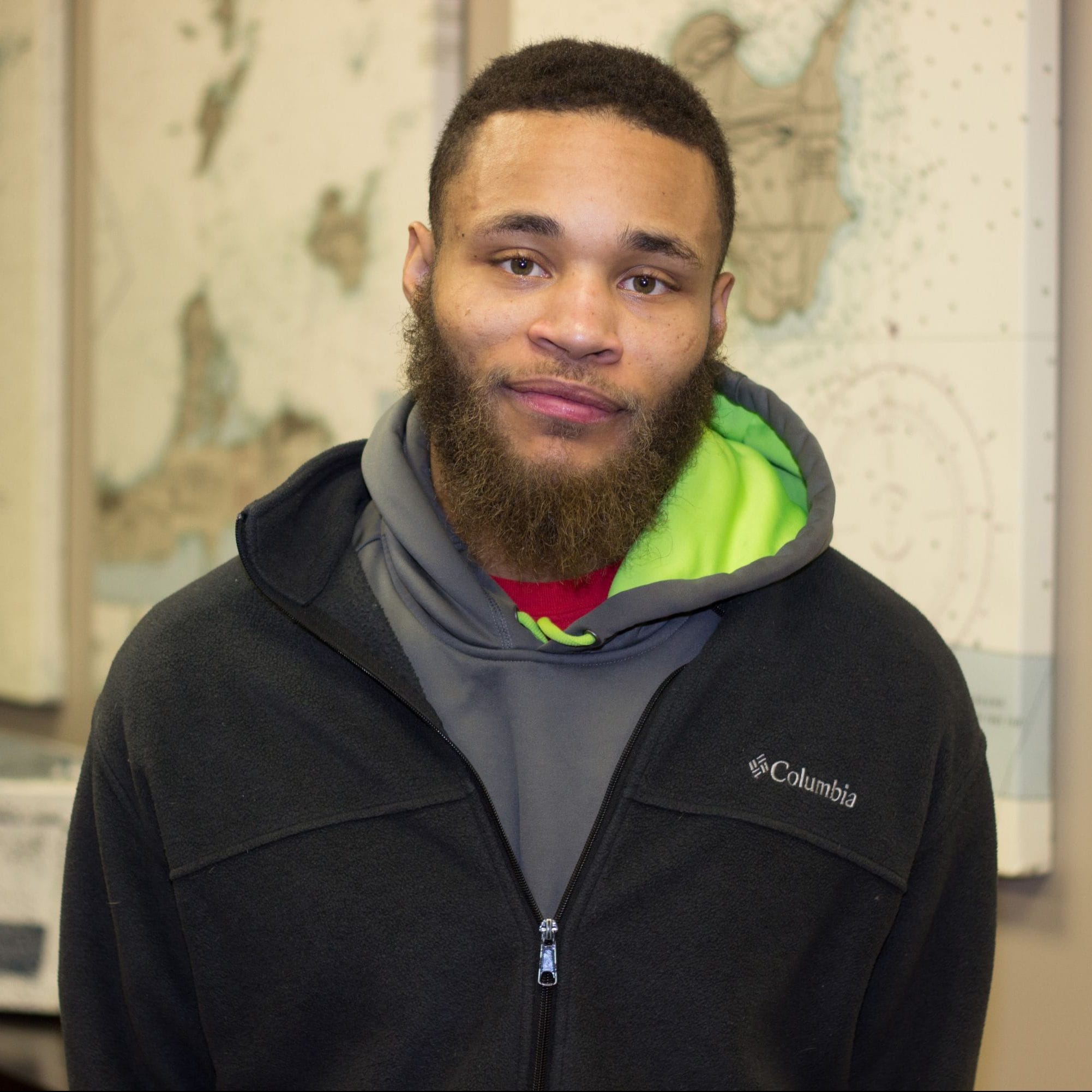 Heidelberg Associate Chris Johnson does some of his best work after dark. The Lorain Operations Associate has been with the company since 2009 and is one part of the night crew that makes Heidelberg Lorain go.

“I’ve been with the company for almost 10 years and have been on the night crew almost the entire time,” says Chris. “I went to the day shift for a little bit but it just didn’t work with my schedule.”

Having outstanding warehouse help in the distribution business is gold and having a great night crew is even more so. Chris and the rest of the night crew at Lorain make sure the trucks are properly loaded and ready to go when the drivers arrive each morning.

Lorain’s market runs along the shores of Lake Erie and includes some of Ohio’s biggest tourist spots. The “prime” lake months (May – September) present a non-stop challenge for Heidelberg Lorain to make sure that both on and off premise accounts are fully stocked for the big crowds. During those summer months between 8,000 and 9,000 CE’s (case equivalents) go through Heidelberg’s Lorain Warehouse. On peak nights that number can jump to 15,000 CE’s!

“May through September is definitely our busiest time of the year,” says Chris. “We keep the same crew that we have during the rest of the year. Everyone just steps up their game and works a little harder to make sure everything gets out.”

One of the ways that the warehouse moves at top efficiency is due to improved technology. Specifically a method of pulling orders overnight using a technology called “voice pick.” Instead of the old method of looking at the night’s orders on a print out, Chris and the Lorain night crew wear a headset that tells them what to take off the shelves and load on the trucks. “The voice pick technology is great,” Chris says. “It is so much faster than the old way of paper and pencil. You just put on the headset and go! It has been great the way it has improved our speed in loading the trucks.”

Life for Chris outside of the warehouse is just as hectic as those 15,000 CE summer nights. He has his hands full spending time and playing with his two children — a three-year-old daughter and a one-year-old son.