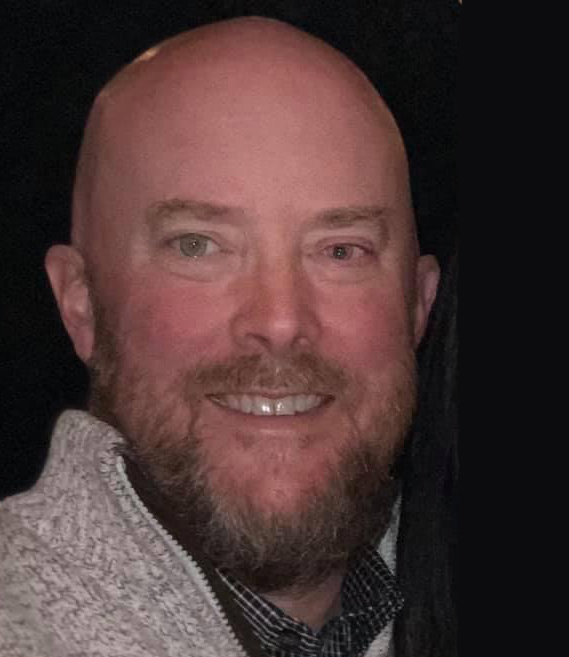 Heidelberg Toledo Fine Wine Manager Eric Terwilliger is Toledo through and through. His parents met in Toledo, he was born and raised in Toledo, he met his wife Renee in Toledo and he even graduated from the University of Toledo. And for more than decade, Eric has been selling wine in Toledo!
After completing his degree in business and communications in 2003, Eric entered the job market beginning his career in the sales field. Initially, he was looking for experience to get into pharmaceutical sales. “At one point I nearly took a job selling copiers,” Eric said. “My dad told me when I was young; ‘if you can sell copiers, you can sell anything.’ I never sold copiers, but I ended up selling both insurance and advertising before entering the beverage sales industry. Selling in both of those fields definitely helped to thicken my skin and still influences my sales approach today.”

After five years with one of Heidelberg’s competitors in the Toledo market, Eric made the move over to Heidelberg and “Team Toledo” in August of 2015, starting out as a sales professional. “I interviewed for a manager’s position with Heidelberg for Berman Wine,” Eric said. “I didn’t get that position, but I was offered the sales route of the person who did get the managers slot and I’ve been here ever since!”

In September of 2019, after working as a sales pro for four years, he got his managerial position, getting promoted to fine wine manager in the Toledo market. Eric now works with suppliers as well as leading a wine sales division team in all aspects of sales execution, distribution, marketing, development, training, inventory and oversight. He also manages the marketing aspect of the high proof spirits portfolio. “A lot of my job has remained the same, I am still in and out of accounts selling Heidelberg as our customer’s #1 choice,” Eric says. “The big difference is managing a team of other sales professionals. I’ve got a nice mix of veteran leadership and new or newer blood that makes my job easy. It’s my job to keep them all aware of new things and monitor sale goals along the way. I try my best to be proactive and identify challenges as early as possible, but I really do have a wonderful team. It’s going to sound cliché, but truly any success I have is a result of them. My team is amazing!”

Even though Eric has been working in his new position for two years, a great deal of year one on the job was a “lost year” due to COVID-19 and the struggles that the on-premise world went through. “In many ways this still feels like year one,” says Eric. “COVID obviously did a number on the on-premise world in 2020. That first year I felt like more of a consultant to our customers in the restaurant world. I was constantly searching the internet reading articles that might help our customers maneuver through the new landscape as best as possible. This year, thankfully, has been much different. We’re still managing in a time of COVID, but the restaurant world for the most part is doing pretty well.”

Being a life-long resident of Toledo, Eric is fully invested in the area and his customers. Being back in on-premise accounts on a daily basis and having his usual interactions with his retail partners is one of the main things that he and his team missed during the COVID shutdown. “Relationship building is the key in the sales world,” says Eric. “I come from a different perspective when I say that. At my previous distributor we had a much smaller piece of the pie. Meaning, we had to call on more accounts on a daily basis to be financially sound. That didn’t allow the time to spend with customers the way I would have liked. I was always racing to see the next customer to finish my day on time. With Heidelberg, we’re afforded more time with our customers to get to know them and that goes a long way! It’s what I enjoy the most. I love being able to stop into an account just to say hello!”

Away from his accounts and his team, Eric love to play golf and tries to get out on the course whenever possible. He and his wife Renee will become grandparents, for a second time, as a granddaughter will join their 4-year-old grandson as part of the family, later in October. Even when Eric isn’t working, he takes his wife out and about with him in the market. “We both love ‘staycations,’” says Eric. “We enjoy hopping from customer to customer and account to account enjoying small dishes and a glass of wine while chatting with our buyers/owners.”