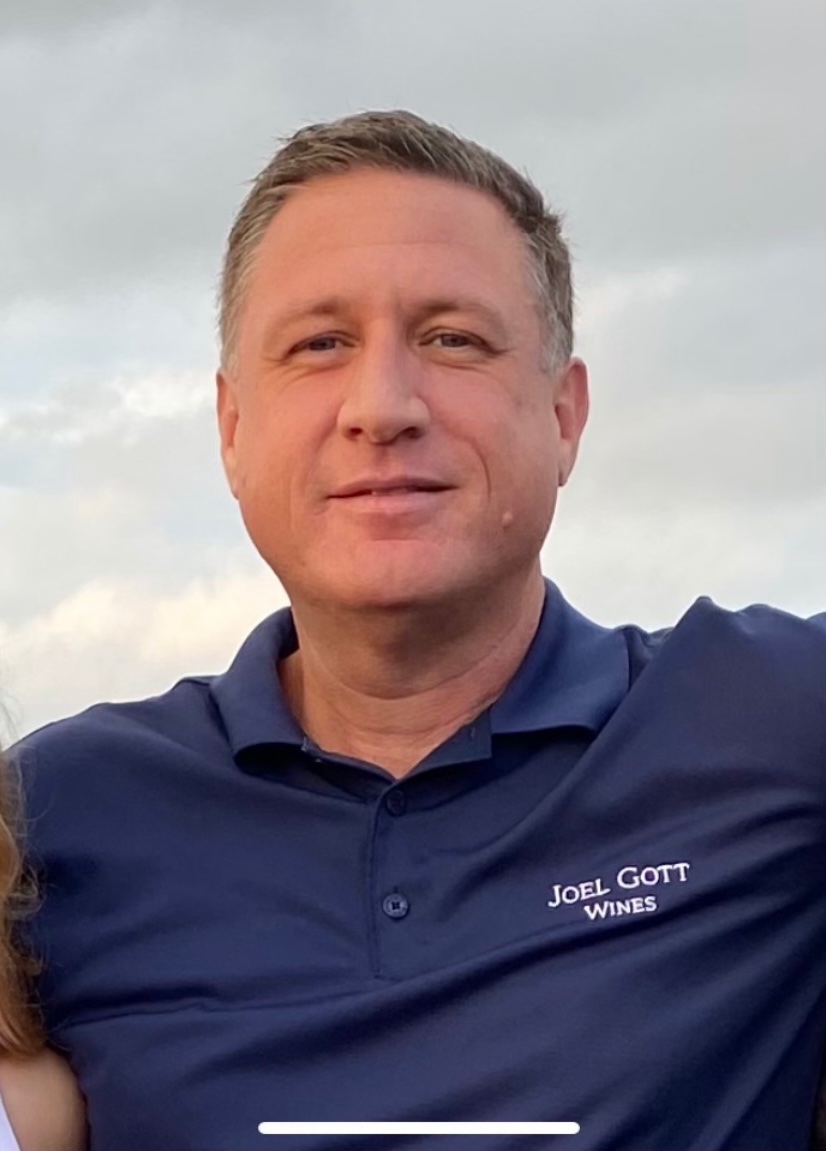 For Allied Wine Sales Professional Jason Nocero and the rest of the sales pros at Heidelberg and Ohio Valley, this is the time of the year to get ready to work. October, November, and December, better known as “OND,” is the busiest time of the year for the sales force.

“Starting in October, the weather normally starts to cool off and people start their taste change from white wine to red. Then right after Halloween, people start to get into that ‘holiday mode’, spending increases and people start shopping” says Jason. “When the week of Thanksgiving hits, that switch gets flipped and it doesn’t get turned off until new year’s.”
In terms of dollars spent, Christmas and New Year’s Eve are the biggest two wine selling days of the year and Thanksgiving is not far behind, according to Nielsen. Once OND kicks in for Jason, he takes his ‘sales game’ to a whole new level. “The last six weeks plus of the year, I get in that mode where I’m working at least six days a week,” Jason says. “I need to be in my accounts, making sure that all of my customers get what they need. I want to be the best, so that means face to face time with all of my stores.”

Jason has been with Allied Wine, working for General Sales Manager Larry Chmiel since March of 2000. “Since coming to Heidelberg, I have always been with Allied, always working for Larry and always selling wine,” says Jason. “At one point we had a beer book that we sold as well, but that went away when the company created another beer division, so I have been selling wine, 42 proof spirits and NA’s since that occurred.”

In the almost 22 years that he has been with the company, there have been many changes to the sales landscape in the area, perhaps none bigger than the way that technology has changed how Jason does his job. “In 2000 when I started, we had beepers,” Jason said. “I would get paged and then I would have to call in on a pay phone. We were using sales books and slick sheets when we would go into a retailer. Now we have handheld devices and active inventory in the palm of our hands. With the current technology, the job is totally different than when I started.”
As an off-premise sales rep, the last year and a half for Jason has been unlike anything that he has seen in his two decades plus in the industry. “It was a challenge, some stores changed their hours and initially everyone was anxious about how this whole thing was going to work,” Jason said. “I got used to wearing the mask and what each of my accounts were doing from a protocol standpoint. I’m not sure we’ll ever see a wines sales year like this last one again.”

Away from his accounts and the office and the craziness of OND, Jason enjoys spending time working in his yard as well as hunting and fishing and being around his family. “We have some property in Pike County, so I enjoy getting down there to hunt,” Jason says. “I have a 24-year-old son and an 18-year-old daughter, who keeps my beautiful wife and I busy! Spending time with the family is #1 for me.”