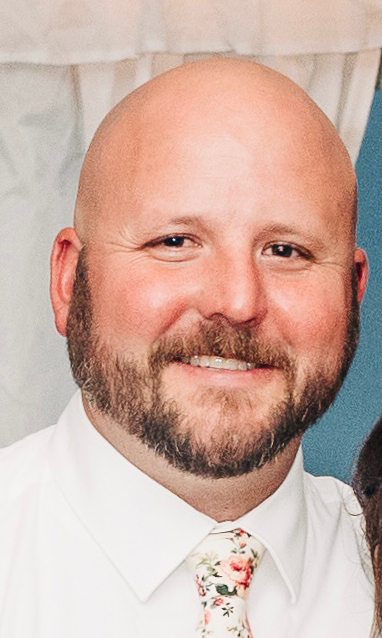 With Ohio returning to conditions more resembling pre-pandemic life, things are also starting to get back to business as usual for Ohio Valley Beer Sales Professional John Gertz. The eight year veteran is happy to see his on-premise accounts begin to have a resurgence.

“It was a difficult experience for a time not having on premise accounts,”  says John. “It was weird not being able to go into those accounts and have the face to face interaction with customers. After you have been with an account for a while, they become your friends. Not seeing them in person on a regular basis was tough.”

Part of the “new normal” over the past year was seeing one portion of his accounts (off-premise) have tremendous success, while the other portion (on-premise) struggled to stay afloat. “Anytime that you have an account close is tough,” John said. “I had a few accounts that had to close their doors, which is difficult, because you know that particular bar or restaurant was their livelihood. It was a really odd where we saw one part of our accounts struggle and the other really thrive. Thankfully, since the mask mandate has been lifted, the on-premise accounts are starting to pick up and they’re turning around for the better.”

Now that all of his accounts are back up and running, John is making sure that he is devoting extra time and giving them extra attention to help their business bounce back. “I’m making sure to give those accounts every resource possible for them to start to be successful again,” John says. “Whether it’s getting signage in or helping them out with selecting product to help to drive customers back to their accounts, I’m doing everything I can to help them return to normalcy.”

John is not the only sales professional at Ohio Valley in the family. His younger brother Ben Gertz is also a part of District Sales Manager Steve Shepard’s east side sales team. “I had been with OV for about three years and Ben started pushing me to get him an interview,” said John. “He ended up getting hired as a merchandiser and starting on the account that I did at Jungle Jim’s. Ben has now been with OV for about five years.”

John keeps busy away from his accounts as well, spending time with family and friends. Things around the Gertz household are plenty busy with three kids under five years of age! He and his wife Tara welcome the newest member of the family, daughter Navy, who was born on July 1. She joins big sister Lennon (5) and brother Reid, who turns two in September.