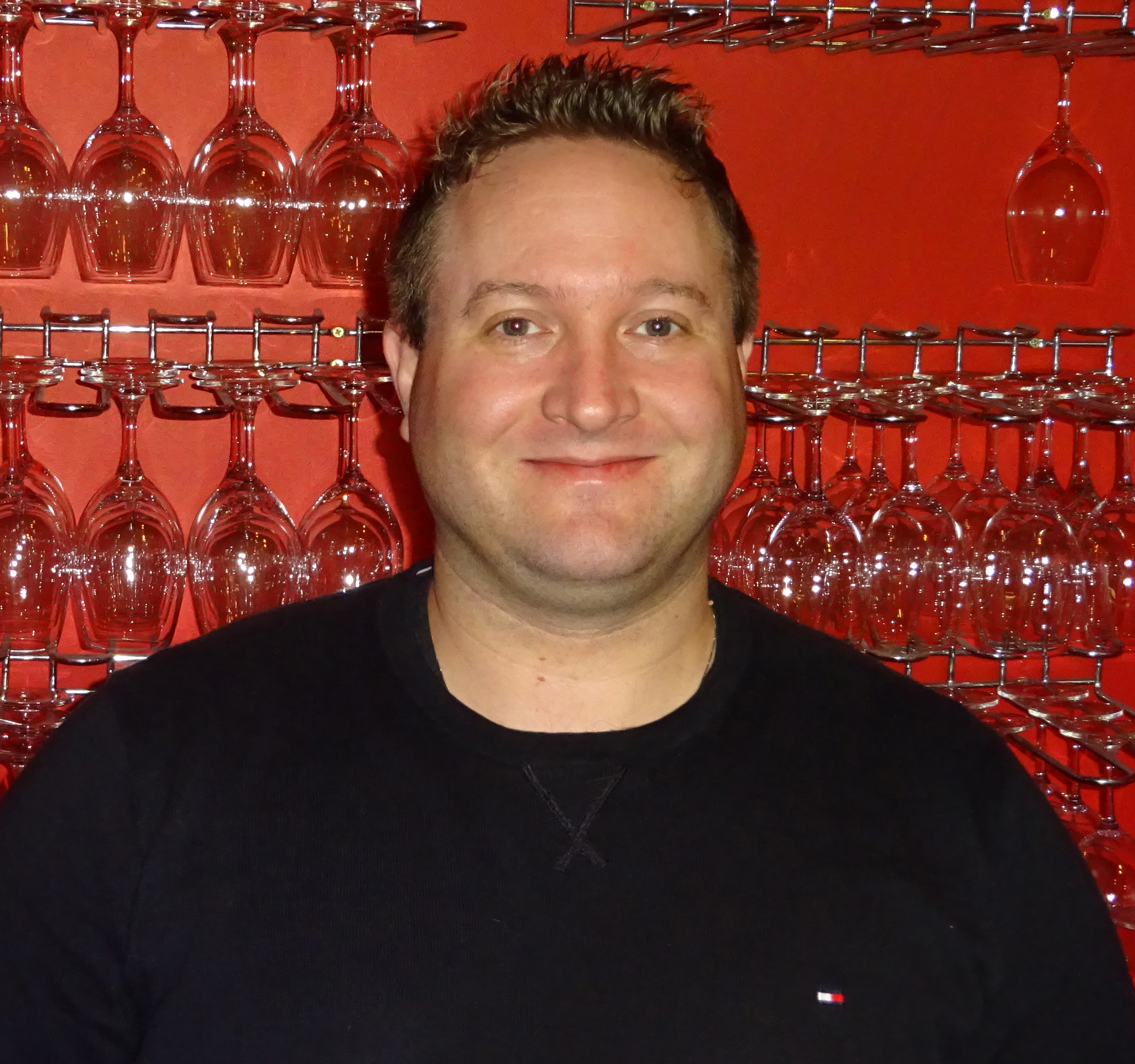 Ohio Valley Sales Professional Jon Rood has been able to gain a great deal of perspective through his work experience. Both in the positions he has held and the geographic areas where he has worked.

His initial plan after studying culinary arts at Cincinnati State University was to become a chef. But marriage, a family, and wanting to work a somewhat “normal” schedule pushed him away from the kitchen as a profession. A chance opportunity near the end of his culinary school helped to seal his fate. “There were five openings to take an introductory Sommelier class at Cincinnati State,” Jon recalls. “There was a study session and then there was a test. The top five scores on the test got to take the class. I was one of the top five, I took the class, and I had a whole new experience present itself to me.”

After spending 15 years in the bar and restaurant business, graduating from culinary school, and moving between Columbus and Cincinnati and back to Columbus, Jon took a position with Giant Eagle in Columbus. “It was a great situation for me having come out of the restaurant business for so long,” Jon said. “I spent about two and a half years with Giant Eagle and got to learn the retail side of things, which really set me up for success in the sales.”

In his first sales position with Heidelberg Columbus, Jon called on some big box stores as well a few smaller chain stores and independent stores. “Having spent the amount of time I did in restaurants and then at a chain grocery store, I had a great appreciation for the customers I worked with in Columbus,” said Jon. “Each of them presented a different challenge as to where their business was at and what they were trying to accomplish.”

After his wife finished graduate school in Columbus, she took a position at Cincinnati Children’s Hospital and the couple moved back to Cincinnati. Jon transferred from Heidelberg Columbus to Ohio Valley Wine & Beer and took a wine sales pro position there.

“What I did in Columbus was different than what I am doing with Ohio Valley,” Jon said. “I’m on the on-premise team with OV. My background before Heidelberg was bars and restaurants for 15 years, so I am definitely at home in the on-premise.”

In addition to the sales positions he held in Columbus and OV being different, from Jon’s perspective, the markets are as well. “Columbus is very transient, with a lot of people coming and going,” Jon said. “Cincinnati is very different. A lot of the people that you meet were born here, raised here, and have spent their entire lives here. They know the stories, the history, the people. Coming here from the ‘outside’, it took a little while to get used to that.”

Since moving back to the Cincinnati area, Jon has become fully immersed in both working with his retail accounts as well as enjoying the local restaurant scene. “I’m a foodie. I have a culinary degree. If I am not cooking at home, we try to go out and experience something unique and exciting,” says Jon. “Restaurants in the Cincinnati area are not afraid to throw caution to the wind and build something from the ground up. They have very capable people in the restaurants here. It makes the dining experience very special.”

Jon’s free time is spent with his family, especially his five-year-old daughter. “I am a Very active father,” Jon says. “I do a lot of the drop-off and pickup with my daughter. I also love to cook and garden. My wife got me a home brew kit, so I am taking on becoming a brewer, even growing my own hops.”