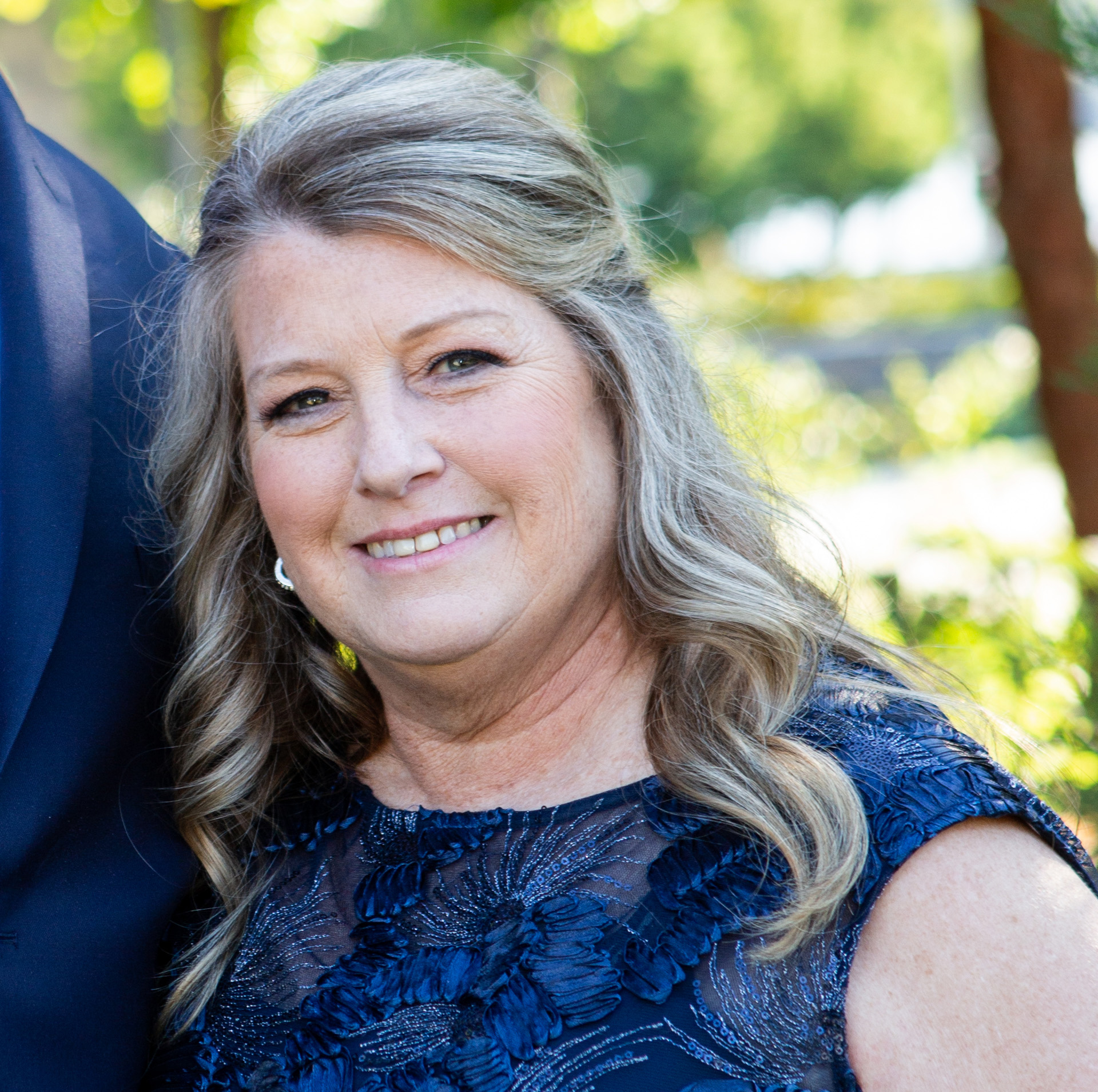 When you can find the job that is perfect for you, life is good. Heidelberg Kentucky’s Monica Furnish has been living the good life for the past four years. Not to say that life wasn’t good before, but she has found her niche in accounts receivable. “I absolutely love what I do,” Monica says. “It took a little bit of time to find my comfort level but now that I have, I feel like I have the perfect job!”

Monica, who will celebrate her 13-year anniversary with Heidelberg Kentucky in April of 2022, began her career with the company working in driver check in at the company’s first Kentucky location in Covington. When Heidelberg bought Bryant Distributing in 2012, and moved into a new facility in Hebron, she made the transition into accounts receivable. She began working exclusively with suppliers in 2017.

Logic would dictate with as much inventory as Heidelberg receives from suppliers that accounts payable would be the more logical position, or at least a busier one. But Monica keeps plenty busy as she has plenty of work to do getting payments from Heidelberg’s supplier partners as well. “There is obviously more going out to our suppliers, but I always have a full plate,” says Monica. “I’m sending out bills and collecting money for sampling billbacks, printshop billbacks and depletion allowances.”

Once you get a system down that works for you, productivity and positive results tend to follow. This position for Monica has been no different. “I have developed a process that I follow through starting on Monday,” she says. “I have my accounts separated and I’ll pull up aging reports and work backwards. I start with the oldest invoices first to make sure the accounts that haven’t settled up in the longest period of time are the first to be contacted. I’ll send out statements, invoices and alerts when needed.”

Like drivers calling on retail accounts or sales pros working with their customers, Monica also deals with people outside of the company and works hard to make sure that Heidelberg remains their #1 choice and favorite place to do business. “I am dealing with the same core group of people each and every week,” she says. “You get to know the people on the other end of the phone or computer, and you develop a friendship over time with some of them.”

“Monica’s follow through and efficiency is what makes her a star,” says Kentucky Admin Manager Darla Slone. “No matter the task she will get the job done accurately and on time.”

Away from work, Monica is all about her family. “We love spending time with our family, I don’t really do much outside of work other than that,” Monica says. “I have four step kids – I call them ‘bonus kids,’ I don’t like the term step kids; it makes you sound wicked! I have three girls and one boy and the oldest two got married this past year.”

Monica and her husband Mark have been married for almost 11 years and with their son recently moving out they are now empty nesters. “I told everyone, no one else is moving back in,” Monica joked. “They can come back and visit anytime and of course bring the grandkids, but the no vacancy sign is up!”