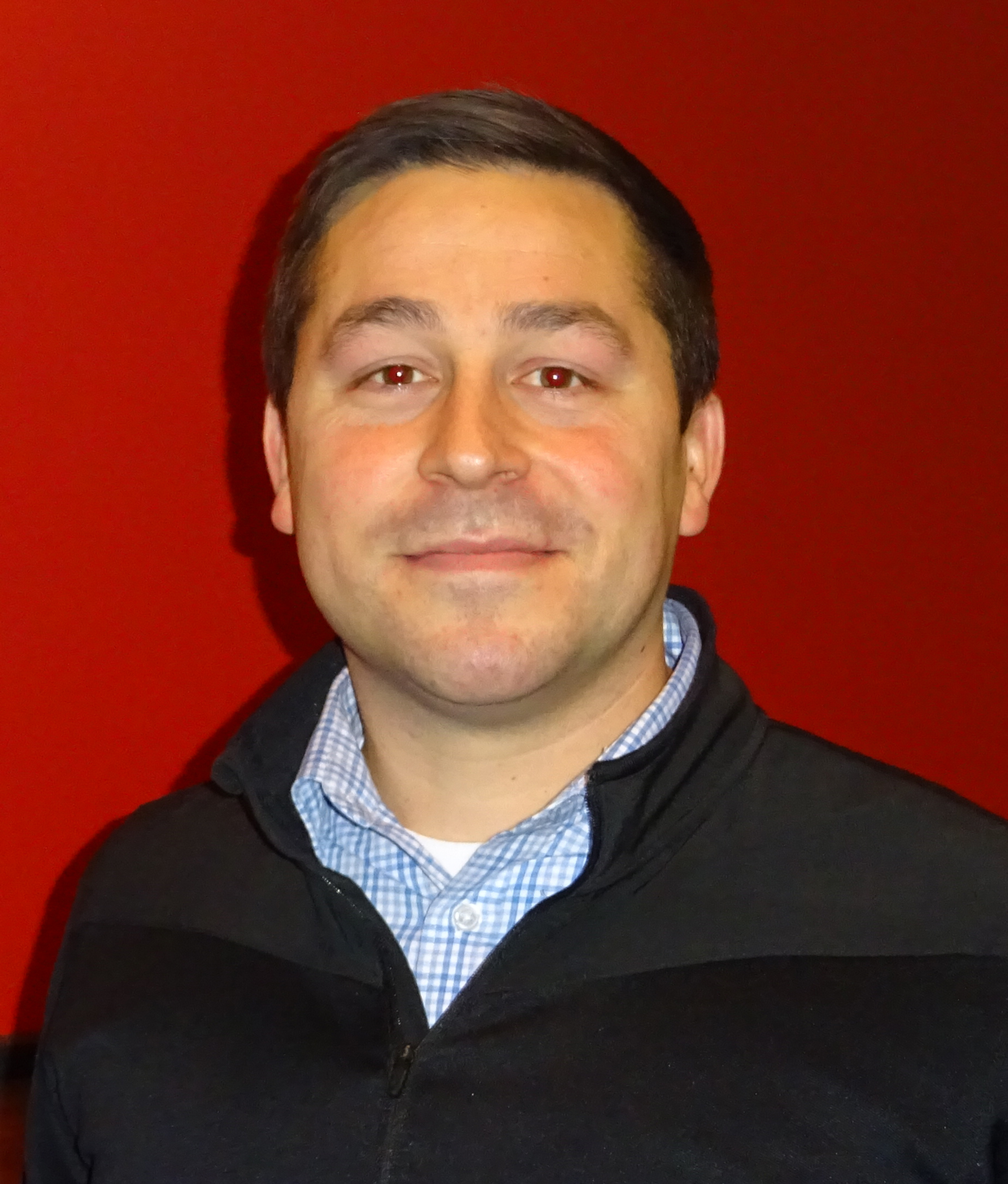 Besides being named this month’s Heidelberg Star, perhaps Nathan Slone should be called a Rising Star. In his brief six-and-a-half-year career at Ohio Valley beer division, he has gone from being a merchandiser to sales professional to district manager, proving that hard work pays off. He credits each one of his two earlier roles and what he learned there to leading to his current position.

“I was hired on as a beer merchandiser in 2013 working on the Clermont County team on the east side of Cincinnati,” said Nathan. “I worked with the Yuengling and Corona team in that division, assisting the sales team and learning the ropes.”

After spending a year as a merchandiser, Nathan was promoted to sales professional on the same team getting his own route in Clermont County.  He feels that putting in the effort and learning the territory as well as the business was a direct benefit. “Starting out as a merchandiser gave me the tools that I needed so when I got my own route, I knew what I needed to do to succeed,” Nathan says. “I was able to learn the business getting to know our suppliers and their products as well as the retailers I would be working with on a daily basis.”

Nathan spent three years as a sales pro on Cincinnati’s east side, working with both supplier and retail partners and building his route. Building on his knowledge gained in his merchandising and sales roles, he was promoted again in 2018 to district manager in Ohio Valley’s beer division.

As a district manager, Nathan has eight sales professionals on his team. He moved from the east side of Cincinnati to the west side, covering part of Hamilton County. The territory is a mix of on and off premise accounts, chain stores, large grocery stores and independents. The largest venue in his territory is Nippert Stadium on the University of Cincinnati’s campus, home of FC Cincinnati of the MLS. During soccer season, the stadium can seat 32,500 fans.

“Transferring to the management side has been a fun experience. I’ve gotten to see more layers to the business than you see as a sales professional,” Nathan says. “I’ll spend time in cars on the routes with my sales pros. I spend time in the office working on goal sheets for the team, breaking those down for each person, and delegating and working on what each individual can do to make our team as successful as it can be.”

When Nathan is not working hard with his west side sales team, he enjoys getting out on the golf course. “I play in a golf league and try to get out as often as I can,” says Nathan. “It’s a great excuse to check up on some of our accounts and have some fun at the same time!”