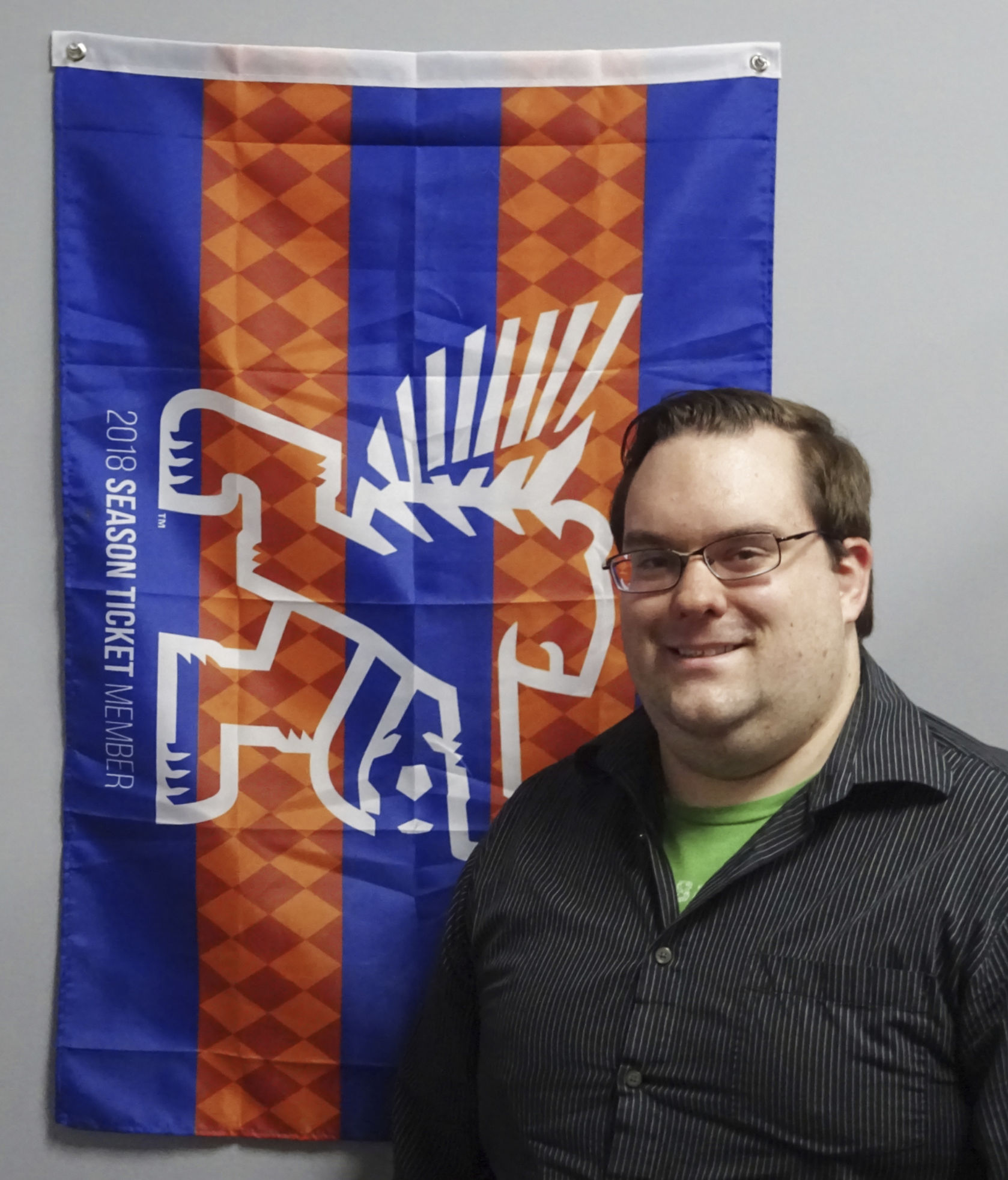 When it comes to the alcohol laws that govern Ohio and Kentucky, the two states where Heidelberg does business, there is a big difference. Ohio is a “control state,” one of 17 in the US where there is a state monopoly over the wholesaling or retailing of some or all categories of alcoholic beverages, such as beer, wine or distilled spirits. Kentucky is not one of those states. In comparison to Ohio’s more stringent rules and regulations, Kentucky has been called the “wild west.”

For the last two and a half years, Nick Howrey has been Heidelberg’s Kentucky Pricing Lead. He works with Heidelberg’s Director of Revenue Management Tom McNally to help set the prices for retailers in Kentucky. “Nick is responsible for all aspects of pricing and costing in the Kentucky operation,” says Tom. “He sets up and tracks supplier FOB’s, wholesale pricing, sets up deal pricing and tracks profit margins. In his two plus years in the position, Nick has helped improve Kentucky’s pricing and costing procedures and assisted in improving the profitability of the division.”

Nick spends a lot of time working with Heidelberg’s supplier partners as well as Tom McNally and Kentucky General Sales Manager Joshua Mulberry, to make sure the pricing for items is both reasonable and accurate. “We could essentially set the mark up on items to whatever we would like but it’s not that easy,” Nick says. “If you’re not careful, you could easily price an item out of the market. In addition, a lot of our items don’t just have a regular price, there are also quantity discounts. So, I need to work with the numbers and essentially come up with a sales plan to pitch to Joshua, so his sales pros can go to our retail partners and sell into the stores.”

Each day is a learning experience and a challenge but one that he looks forward to. “I am tested in this position on a regular basis,” says Nick. “I really like finding a problem and then figuring out what I need to do to master it. That’s the great thing, there is always a push to learn more and get better and improve.”

Nick’s striving for improvement in his position with Heidelberg has not escaped Kentucky Vice President & General Manager Jimmy Carpenter. “Nick is a creative thinker with a can-do attitude who is extremely organized.  He has played a big role in improving our pricing communication with our sales team and customers.”

Originally from the Indianapolis area, Nick earned a degree in filmmaking from Northern Kentucky University.  During the summer months, Nick works at Cincinnati area Anderson High School’s Summer Film Camp as one of four directors. The camp helps students hone their filmmaking skills. The camp produced 11 short films during the most recent session.

Earlier this year, he also became engaged to Kailee, his girlfriend of 10 years. The proposal was an all-day event and it was a “pretty big deal.” “Kailee told me in no uncertain terms, if the proposal wasn’t good enough, she would say no,” joked Nick. “There was an engagement photo shoot, a trip to the place where we had our first kiss and it all ended with a public proposal at Eden Park.” For Nick and his proposal, the third time ended up being the charm. After getting down on bended knee (he was booed by staged crowd) and delivering two speeches (more boo’s) Kailee got her perfect proposal!