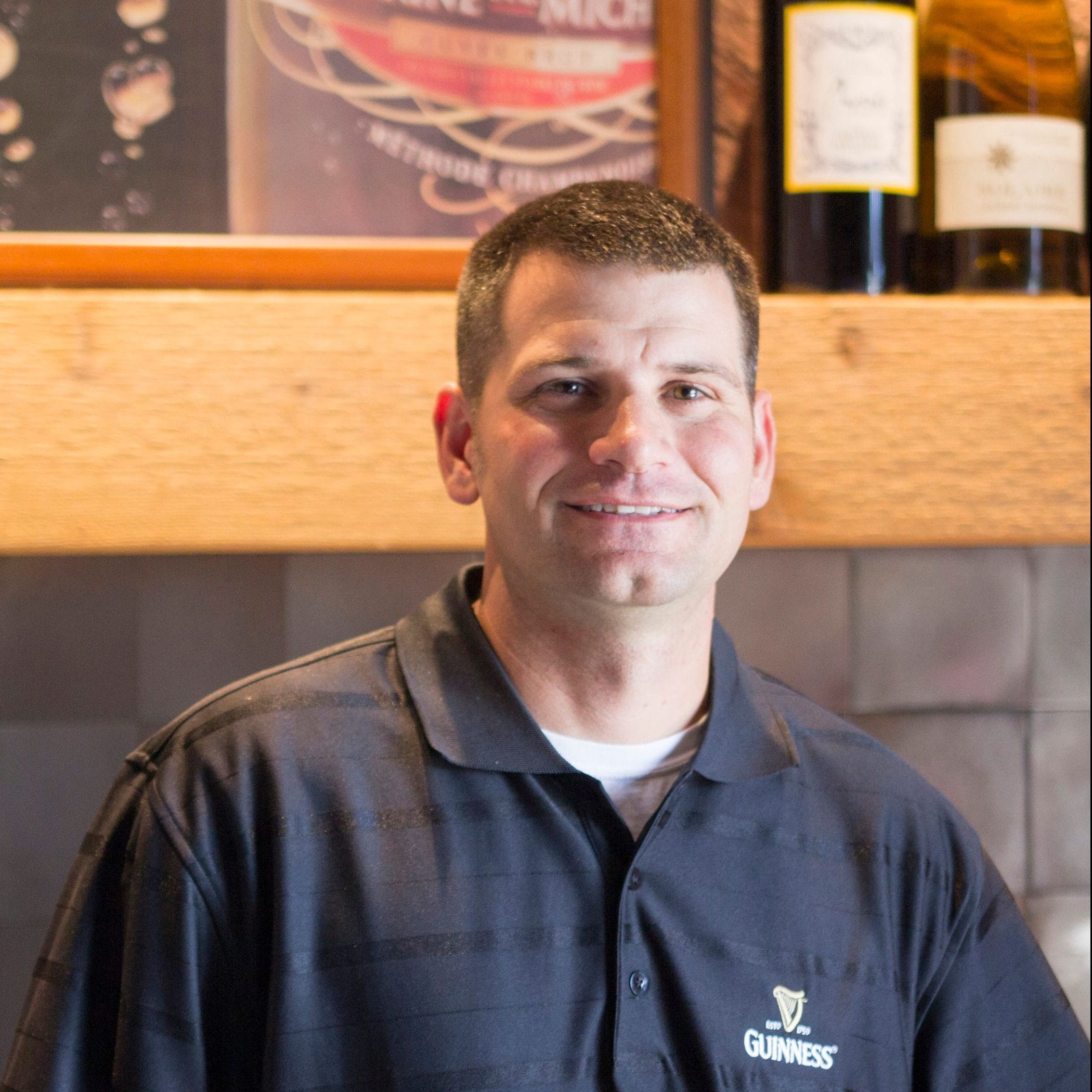 Some people are born to sell. There are those individuals that have the desire and get enjoyment out of driving from town to town, going from account to account and pitching their wares. Ryan Nowak is one of those people. The wine sales professional with Heidelberg Toledo has been with the company for over 16 years and has been in the sales game even longer than that.

After graduating from Bowling Green State University, Ryan began his career in sales working at a radio station as well as at Enterprise Rental Car. After a couple of years with those positions, he decided to submit a resume to Heidelberg and the rest is history. “Actually, there isn’t a great story about how I got this position,” says Ryan. “I sent in a resume and got a call for an interview and then I got the job. As it turns out there were some guys that I worked with at the radio station that were working here. Maybe that helped.”

There are sales professionals that bounce around from company to company and from product line to product line. Ryan is not one of those people. He has found a home at Heidelberg. “Having been with the company for over 16 years, at some point it stopped being just a job,” he said. “You stop referring to something or someplace as a job and you start referring to it as a career.”

Like the majority of sales professionals with Heidelberg, Ryan is a ‘road warrior.’ He’ll jump in his car in the morning and begin calling on accounts. “A typical day for me is to drop the kids off at school and then to hit the road and start calling on customers,” says Ryan. “I have 80-90 accounts that I call on in Toledo and the surrounding area. There are some, depending on where I am coming from, can be up to an hour away. But that’s all part of the job, it’s a lot of in and out of the car and a lot of face time with people.”

Relationships with his customers and accounts are vital to Ryan, that is what is important. Taking the time and putting in the effort to get to a place with your accounts that you know what they need and they trust you to do what is best for them. “Part of the selling challenge is working with your customers to get them to see your vision on what things can be for them,” says Ryan. “I love going into an account to sell our products. I think we have the best products in the industry and walking into an account armed with great products to sell makes my job easier.”

When Ryan is not calling on accounts, he enjoys spending time with his wife and their three kids. He also likes to hit the ice, playing rec league hockey. He is also an avid outdoorsman and enjoys hunting and fishing. “My dad has a boat and he and my brother and I will go out fishing,” says Ryan. “We’ll catch our limit on perch and then come back and have a fish fry, it’s an instant party!”