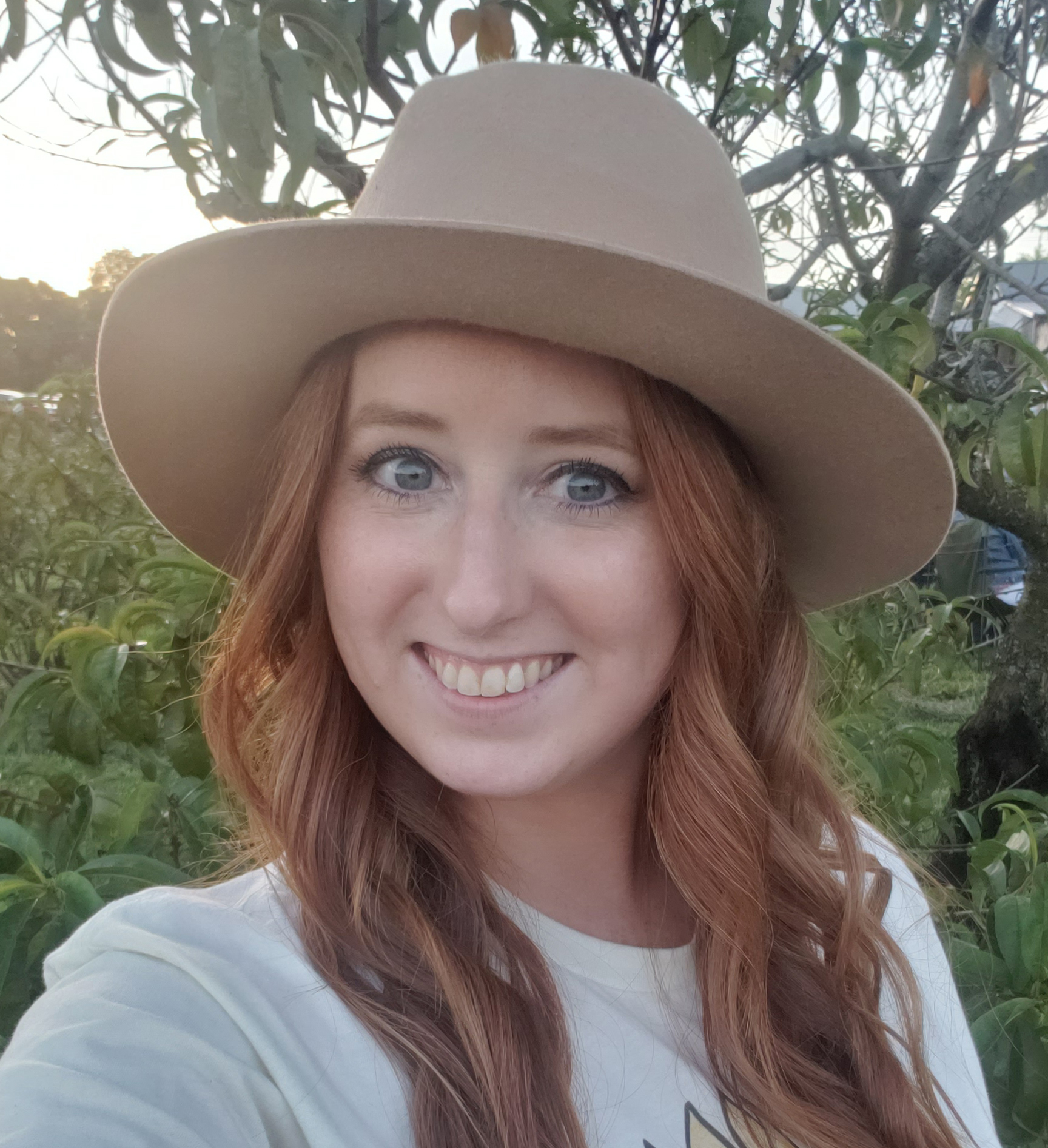 The fourth quarter of the year consisting of October, November and December, referred to as “OND,” by individuals in the beverage industry, is the busiest time of the year for both sales and operations as they help both retailers and the public gear up for the holidays.

COVID has thrown everyone a curve with how celebrations will occur this holiday season, but Dayton Wine Sales Pro Stephanie Eifert is still very busy and working hard to make sure all her accounts are ready to go. “We’re even busier than what we normally would have been. People are going to have smaller get-togethers  and not traveling as they normally would,” says Stephanie.  “With people staying home and not leaving the area, we’re seeing an increase in the amount of wine that we’re selling, due to more small gatherings. It slowed down a bit during the summer but with the holiday season upon us it has picked back up.”

Stephanie, like a lot of Heidelberg sales pros began in the beverage industry working in a bar/restaurant. At that point in time, her primary interest was craft beer and she had a lot of exposure with Heidelberg’s craft portfolio and working with the company’s sales pros. When Stephanie wanted to take the next step in her career and decided to move into a sales position, the person that called her from Heidelberg was not who she expected.

“I got a call from then Wine General Sales Manager Kevin McNamara, who hired me on the wine side because there weren’t any sales openings in beer.” Stephanie recalls. “But, the more I learned about wine and the more training I got, the more I fell in love with wine sales and decided that was where I wanted to stay.”

Part of what piqued her interest in wine was the education and training she received with part of the sales force. “Whether it was learning from the supplier reps that would come in and talk at our meetings or the training we would get from Heidelberg management, the continuing education is awesome,” Stephanie says. “It has been so great having that knowledge provided to you rather than having to do it all on your own. It is really beneficial when you are selling out in the market.”

Stephanie has been a part of the Dayton Wine sales team since June of 2014. She started working for Kevin McNamara and currently works for Dayton Wine GSM Chris Lennon. Part of what has made Stephanie successful in Chris’ eyes is her outstanding customer service. “Stephanie always greets the customer with a smile on her face,” says Chris. She is always willing to go above and beyond and is consistently a leader with top display execution.”

What started as a job for her has turned into a career “It’s not just one thing that makes this such a great place to be,” says Stephanie. “It’s the continuing education, it’s my team, they are awesome! I’m under District Sales Manager Matt Verberg and from the get-go I have always felt like I fit in with that team.”

When Stephanie is not busy on the job and there are no COVID restrictions, she loves to spend her spare time traveling. “I love to travel. It is one of my passions even if it’s a quick trip, I love getting away,” Stephanie says. “I have a sister who lives outside of Portland, Oregon that I’ll go see as well as family in New Jersey. Locally, I love hanging out with friends and visiting local craft breweries.”