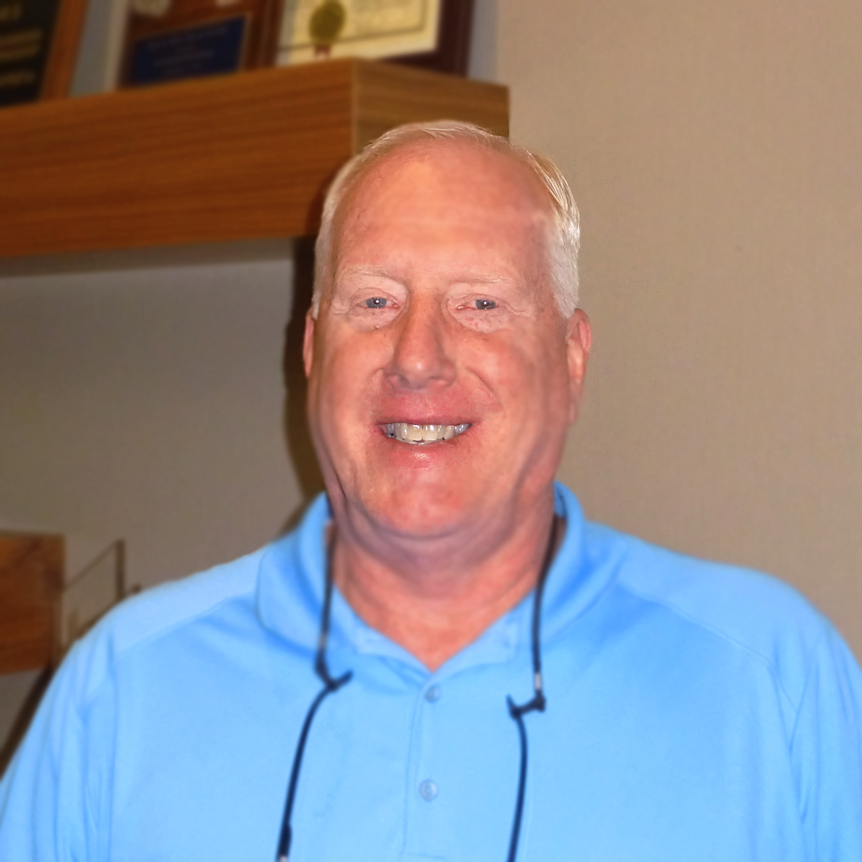 Heidelberg Wine Sales Professional Steve Hall is back home in the Dayton area and is happy about it. Over 20 years ago, Steve and his family were living in the Atlanta area and he and his wife, both Dayton natives, wanted to get back home.

There was an opening for a wine sales position on Brent Wagener’s team. A friend referred Steve to Brent, now the current Wine Trends President and GM, who hired Steve and the Hall family headed back north.

Steve had some retail experience in the grocery business but was hardly a wine expert. He figured that his background in working with wine and beer sales professionals would give him an edge having “been on the other side.”

“I didn’t really have a ton of experience and quickly wondered my first two weeks on the job if I had made a mistake,” joked Steve. “There were so many different suppliers and wines to learn about. I got through it but even know all this time later, I feel like I am still learning every day.”

When Steve began selling wine for Heidelberg in late 1997, the wine industry was just beginning to hit its peak. The industry was growing quickly and it continues to get bigger and bigger each year. “I first looked at my job as like I was walking into another country where I didn’t speak the language,” said Steve. “There was so much to it but now it seems very natural. Twenty years ago there was not nearly the volume and the product that we have now. I could see coming in today where it could be even more overwhelming and a task to try and learn everything.”

Selling wine is not the typical nine to five job. Often times Steve can be found in one of his accounts after hours or on a Saturday or Sunday, making sure the customer has what they need to get though the weekend so come Monday the shelves aren’t empty. We work every weekend to fill the orders for Monday. “We get such a better fill on the shelves working on Saturday or Sunday,” says Steve. We make sure the stock is always full. The store managers see us there as well and know that we take care of them better than everyone else. Customer service is what sets us apart. It makes a difference.”

Heidelberg is served by two generations of Halls, as Steve’s son Michael is a sales professional for the Dayton Beer division. He also has a daughter and has been married for 33 years. “I grew up in Kettering and still have friends from high school and college here,” he said. “For me there’s no place like home.”