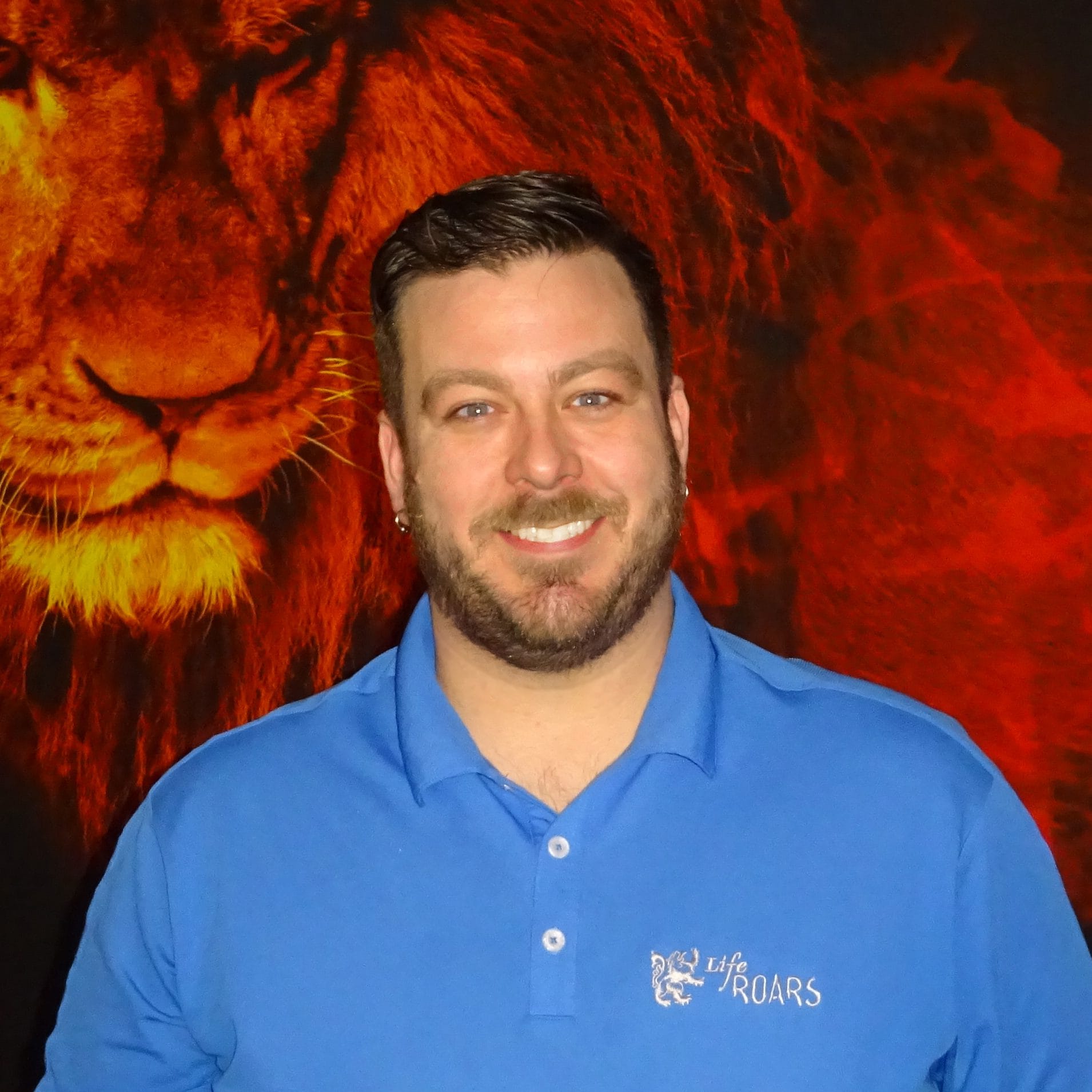 Heidelberg Kentucky Sales Professional Steve Hunter found his way North to Kentucky from his childhood home state of Texas to attend Northern Kentucky University. As he puts it: “a Texan never truly leaves home, but I sure found a nice place to stay with Heidelberg Kentucky.”

Steve studied theatre in college and upon completing his degree, like almost every aspiring actor does at some point, he worked in the food and beverage industry to supplement his income in between acting gigs. “When I completed my degree at NKU, I traveled with a children’s theatre group called ArtReach,” says Steve. “I got to the point where I decided to make a career path change and I began tending bar in Covington.”

From 2004 to 2014 Steve had every imaginable job in the bar business in Covington. “For a 10 year stretch I did every job from janitor to general manager,” Steve says. “My wife and I had our first kid and one day it hits you, working until 4am and having to sleep until noon the next day isn’t the most conducive way to help raise your family.”

A sales position with Heidelberg hit the ‘sweet spot’ for Steve. The hours were better for his growing family and it was still working in the familiar atmosphere that he had gotten to know very well over the last 10 years. “If you worked in one of the Covington area bars, you’re going to know other people that are working in Covington area bars,” Steve says. “That experience has been a huge help with what I do with Heidelberg. Having worked where those bar tenders and managers have worked and having done what they do in the business, has really paid off.”

The theatre degree that he seemed to have left behind when starting work in the bar business now pays off for him on a daily basis. “There is not a day that goes by where my degree and previous training don’t help out,” says Steve. “Having that training and the ability to present to a GM or a bar manager has been great. It’s not unlike having to memorize a script and perform in front of an audience.”

While Steve’s title is On Premise Craft Beer Specialist, his expertise is not limited strictly to beer. With both wine and spirits gaining share in the market, he has worked diligently to increase his knowledge of those categories as well. “Spirits is really starting to take off on my route, especially from the ‘craft spirit’ side,” Steve says. “I have really worked on broadening myself to meet the growing demands of our customers.”

Steve’s down time is spent enjoying the journey with his wife Teresa, two daughters, Leona, 7 and Vivian, 5, three cats, six fish, a hamster, and all the fun that comes along with a growing family.