→ Congratulations to the follow Associates who spent a large amount of personal time taking virtual learning classes with VP of Fine Wine Sales & Education Mary Horn preparing for the Society of Wine Educators special designation exams. This group of Associates have passed their exams and have new designations to add to their titles!

→ Bengals Defensive End, Sam Hubbard, is sponsored by Bud Light! Sam is a Cincinnati native and a graduate of Moeller High School. He played three years at Ohio State before declaring for the NFL Draft. Sam was selected in third round (77th pick overall) of the 2018 draft. VP of Sales, Nick Ducey, invited him down to our offices to show our support. Who Dey! 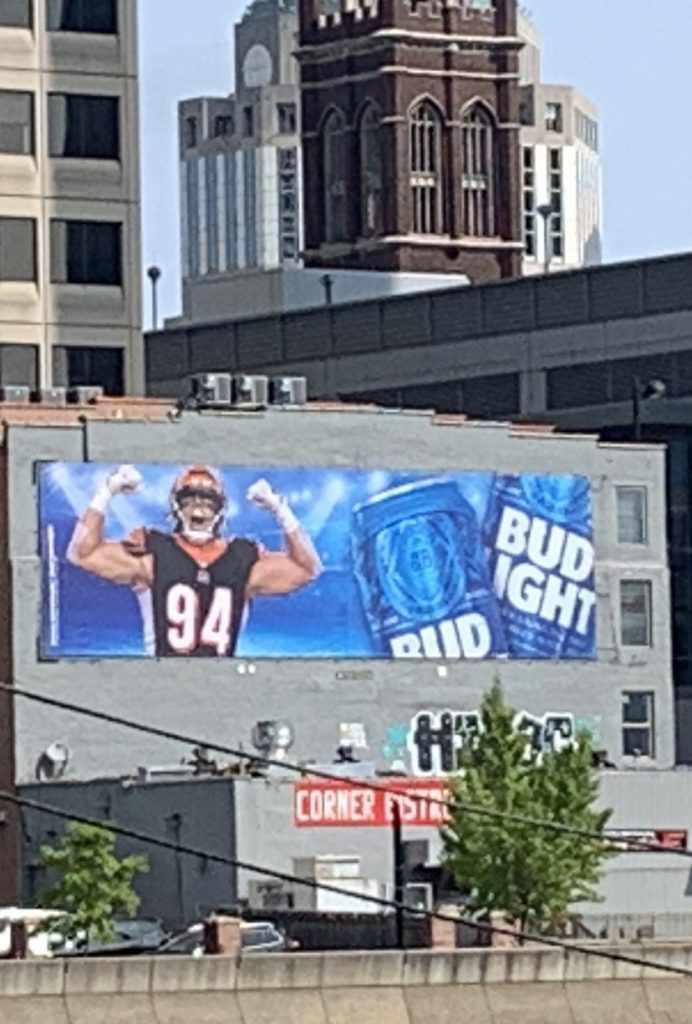 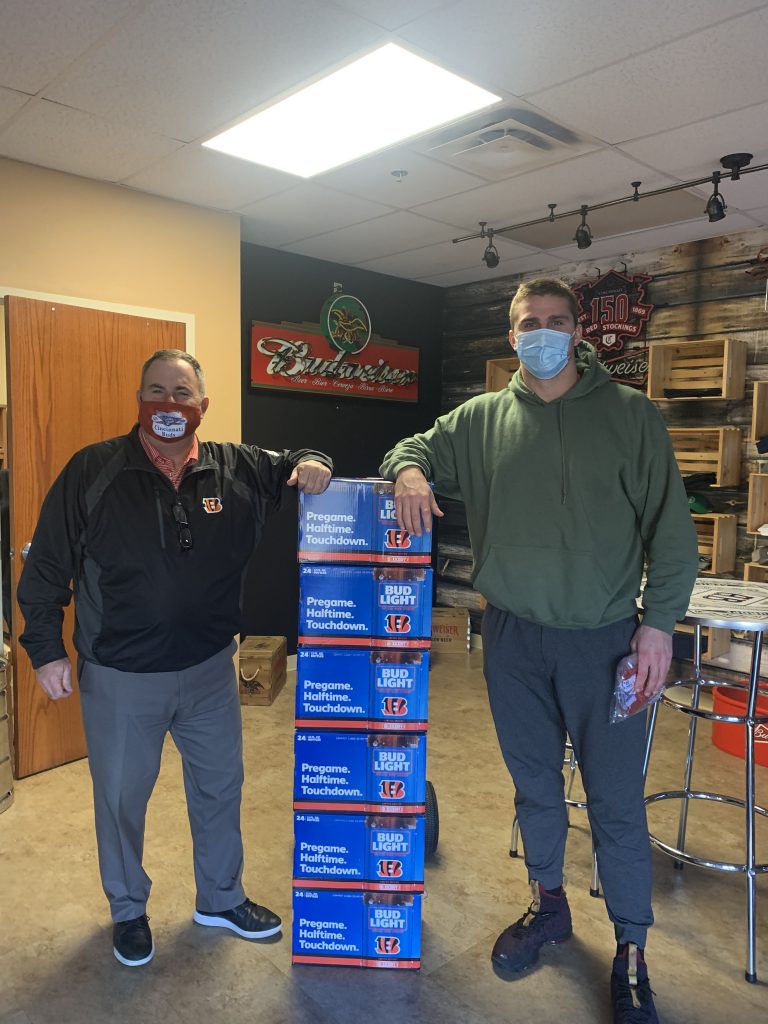 CINCINNATI BENGAL DEFENSIVE END SAM HUBBARD AND
VP OF SALES NICK DUCEY. SEE IF YOU CAN GUESS WHO’S WHO! 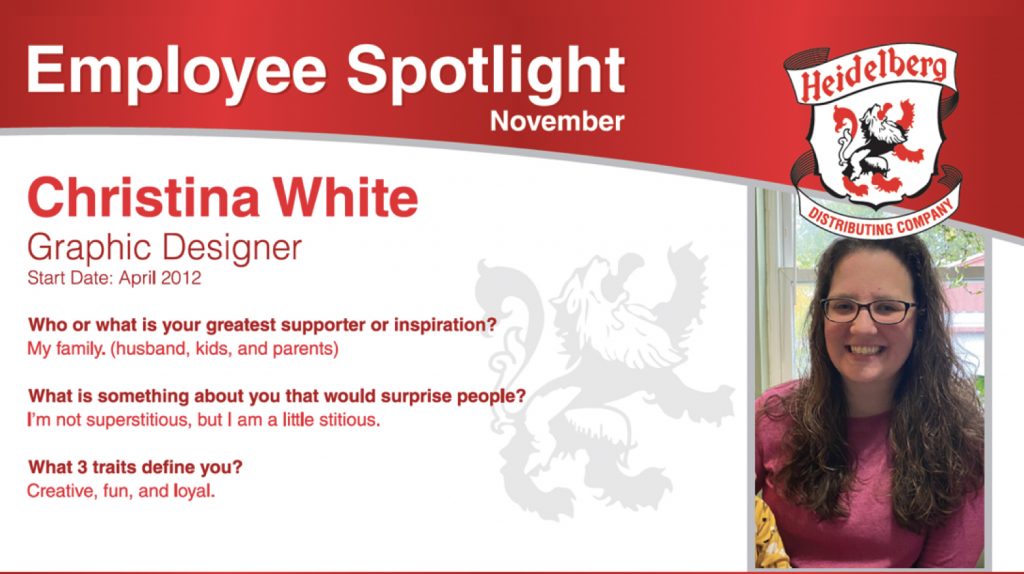 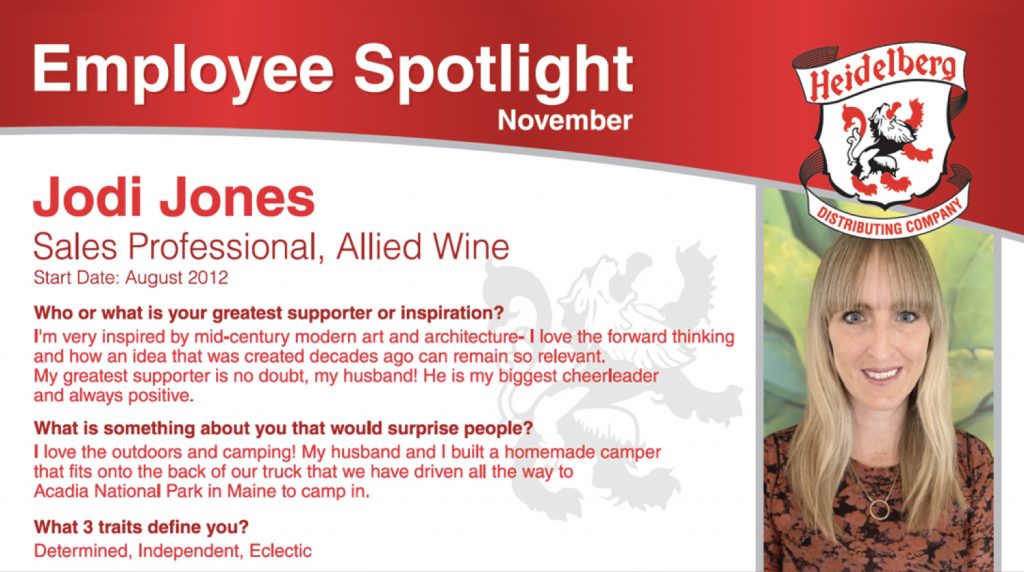 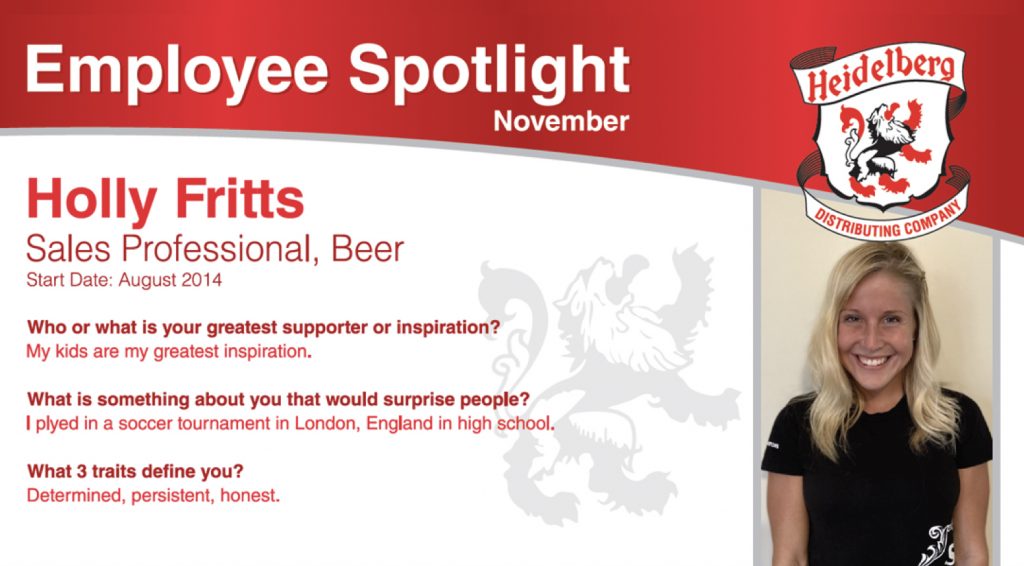 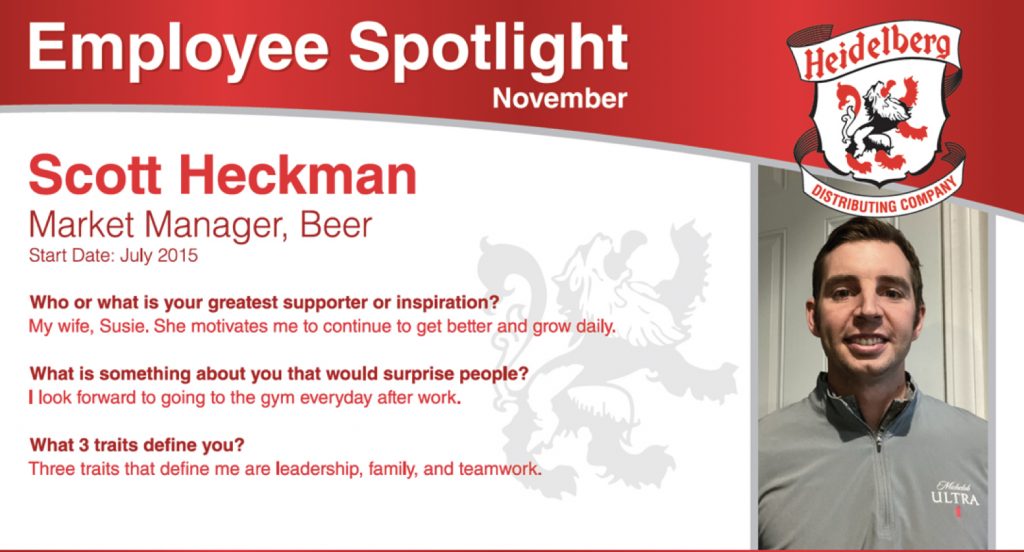 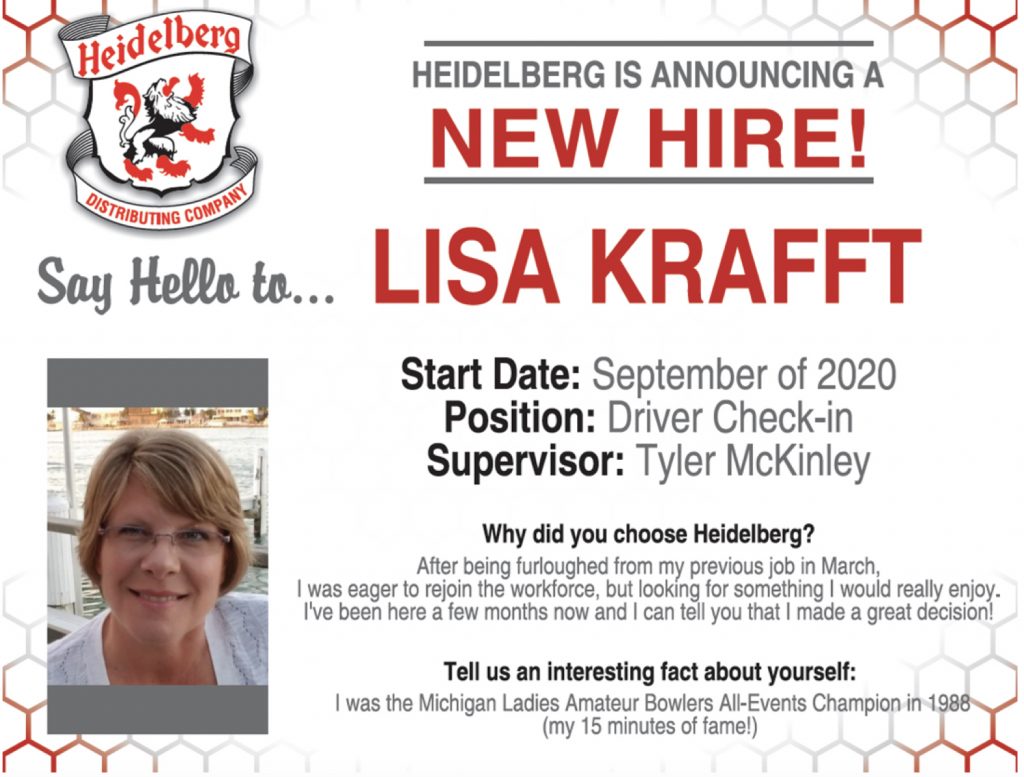 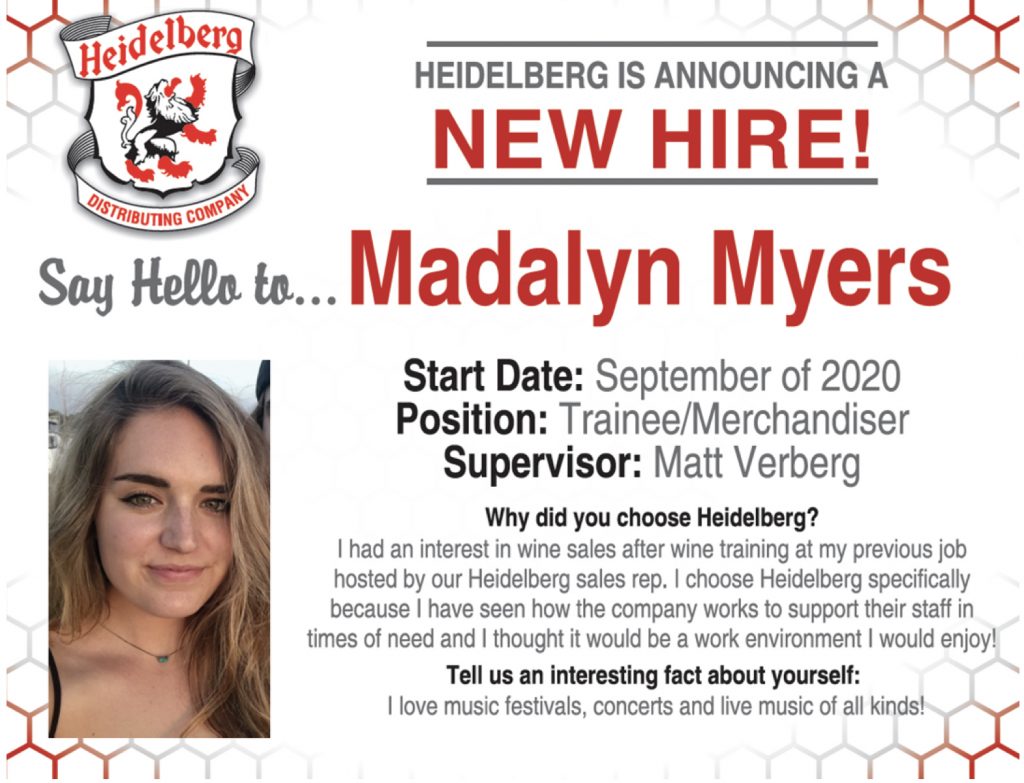 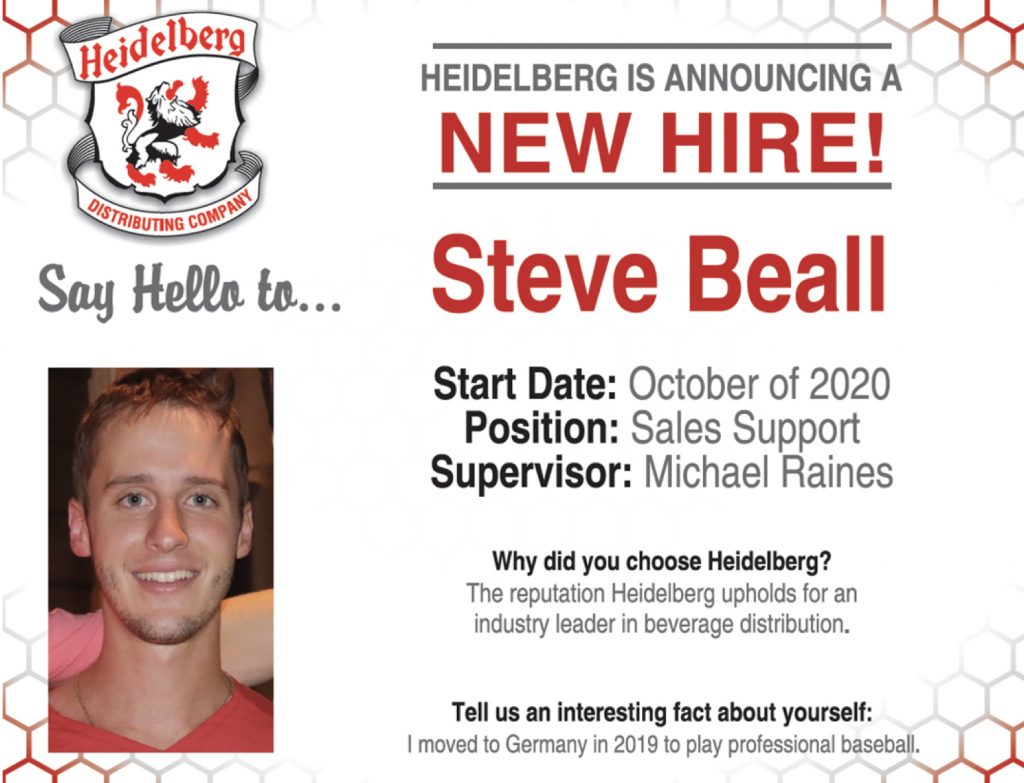 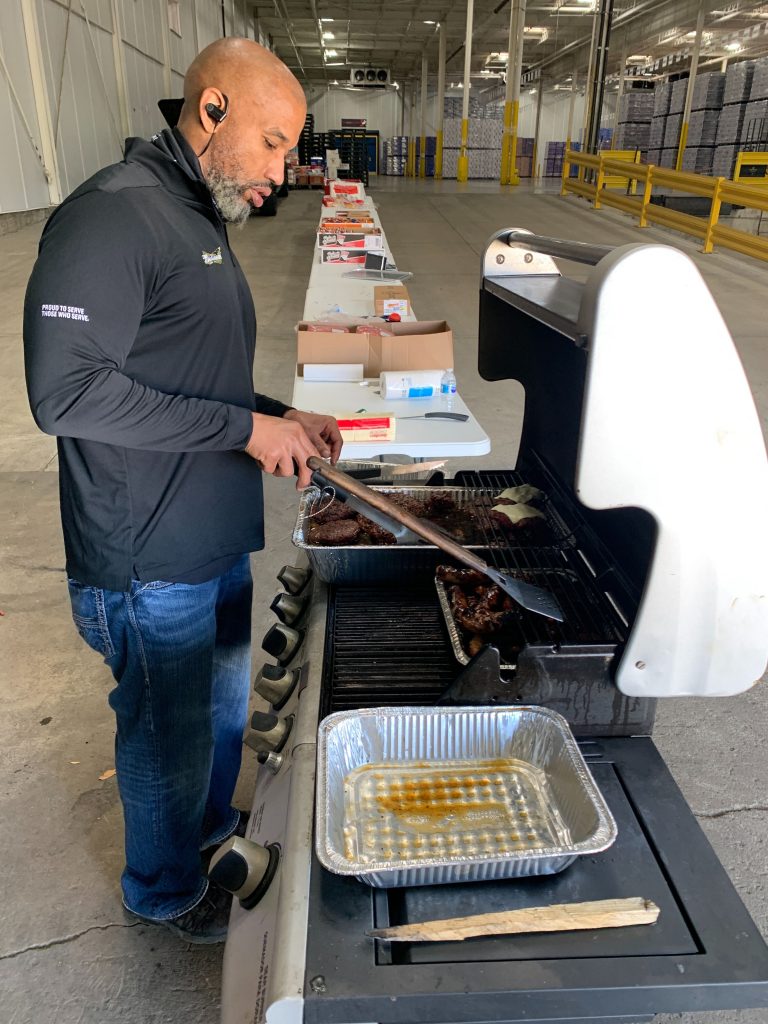 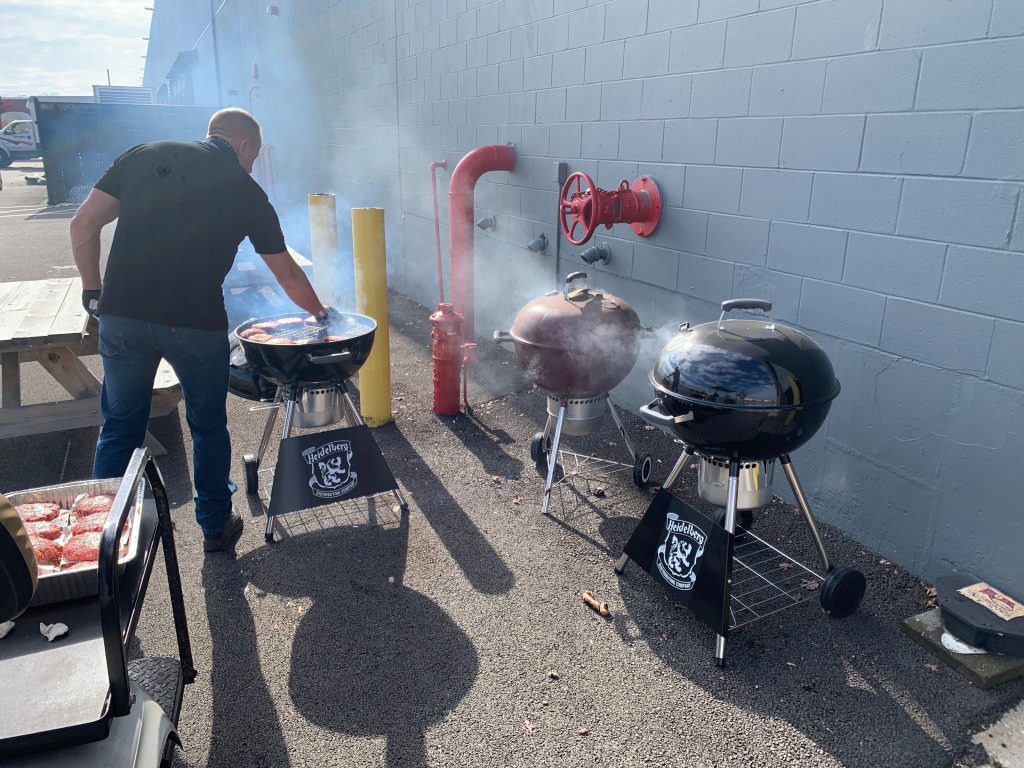 SOUTH ROUTE SUPERVISOR DAN RICH GRILLING UP BURGERS FOR AN OPERATIONS AND DRIVERS LUNCH ON NOVEMBER 11.

→ Congratulations to a pair of Associates that went above and beyond and showed great teamwork in helping out with a delivery on an account that was having a re-opening celebration. Telephone Sales Associate Brenda Huhn submitted “High Fives” to both Driver Supervisor, Shaun McCleery and District Sales Manager, Wine, Scott McIntosh for showing off Heidelberg’s Core Values! 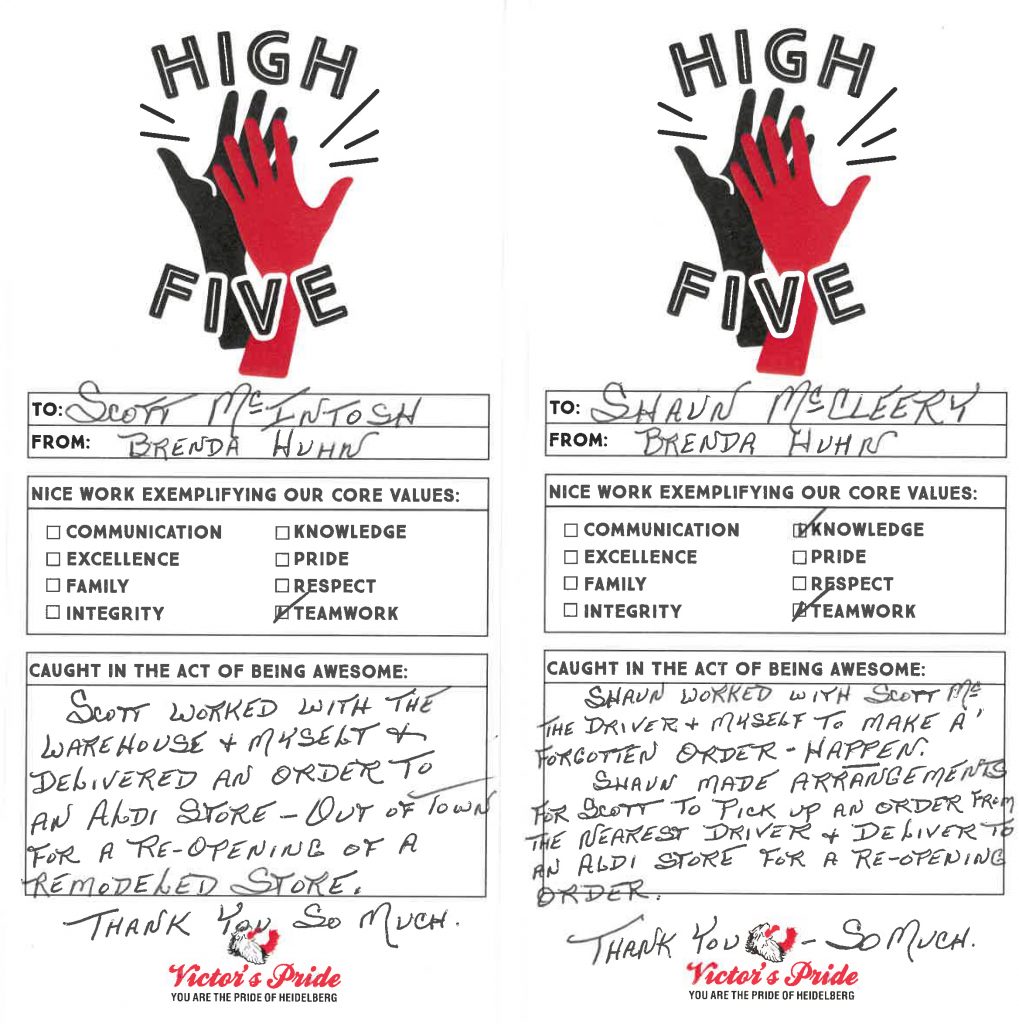 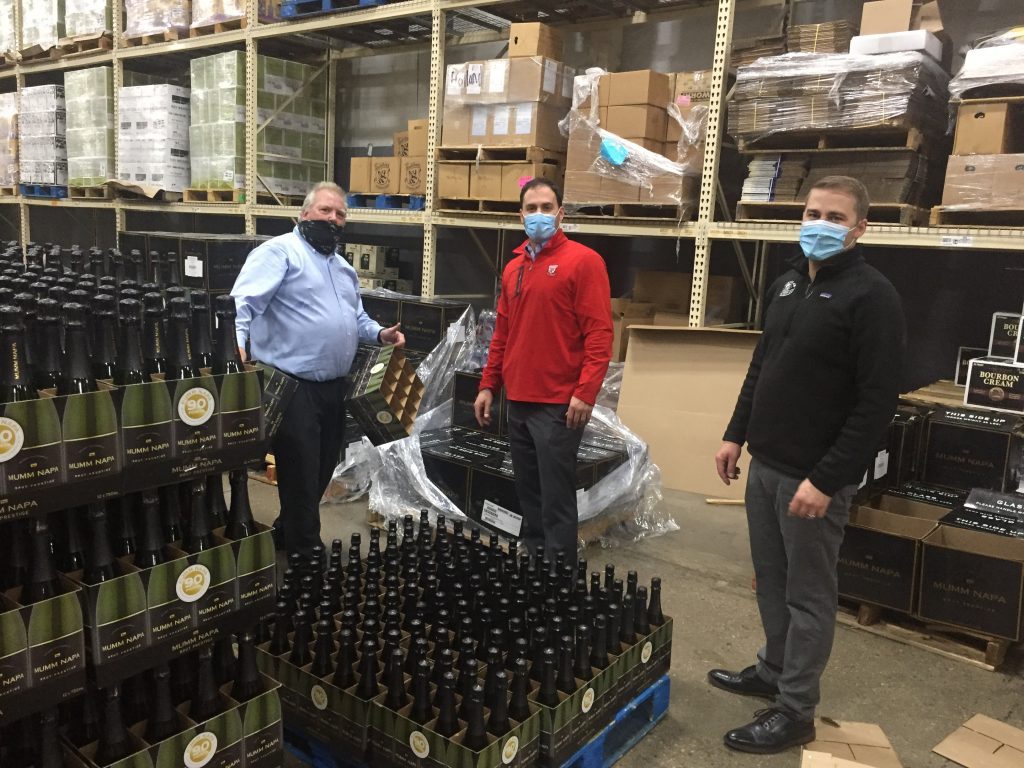 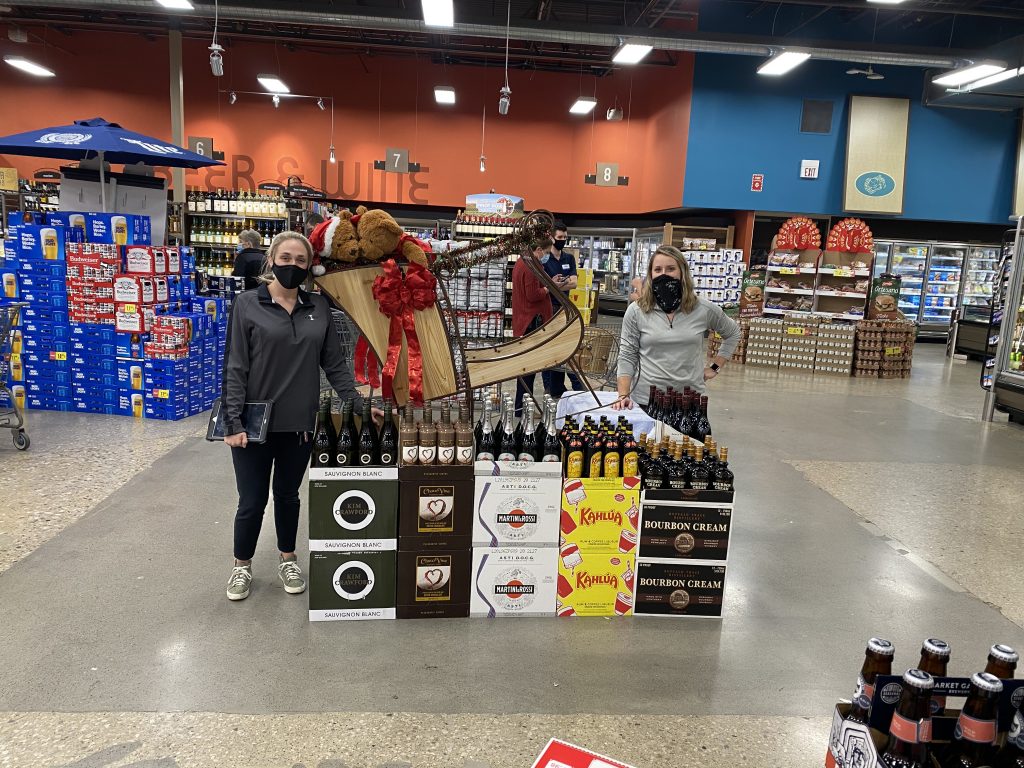 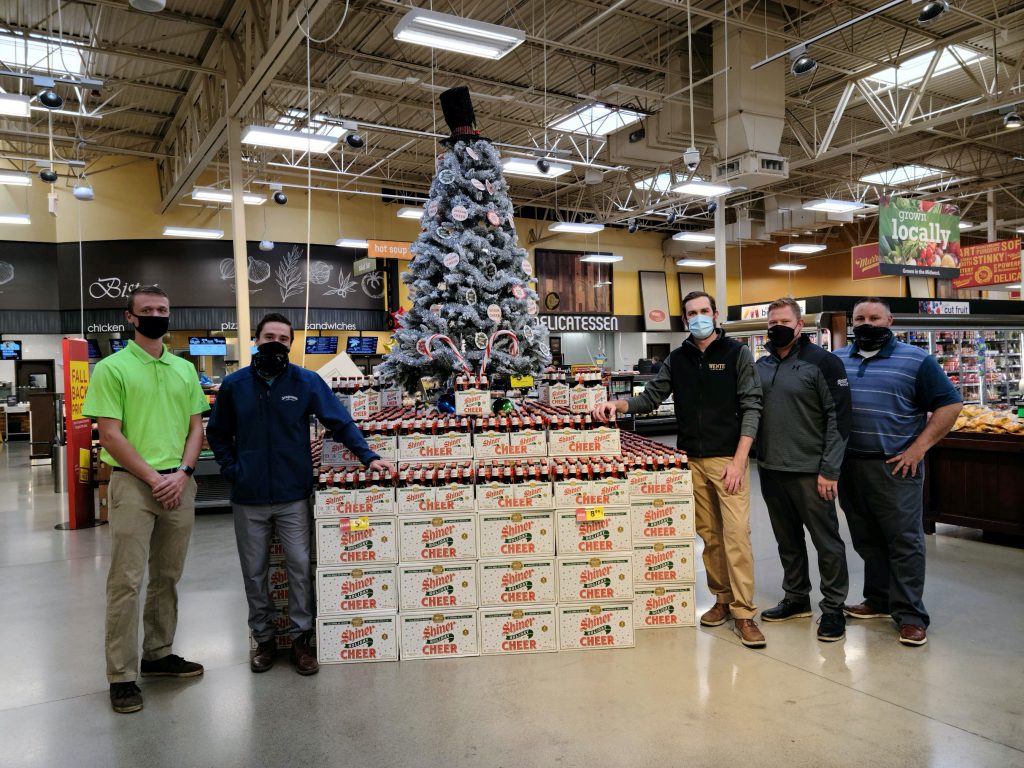 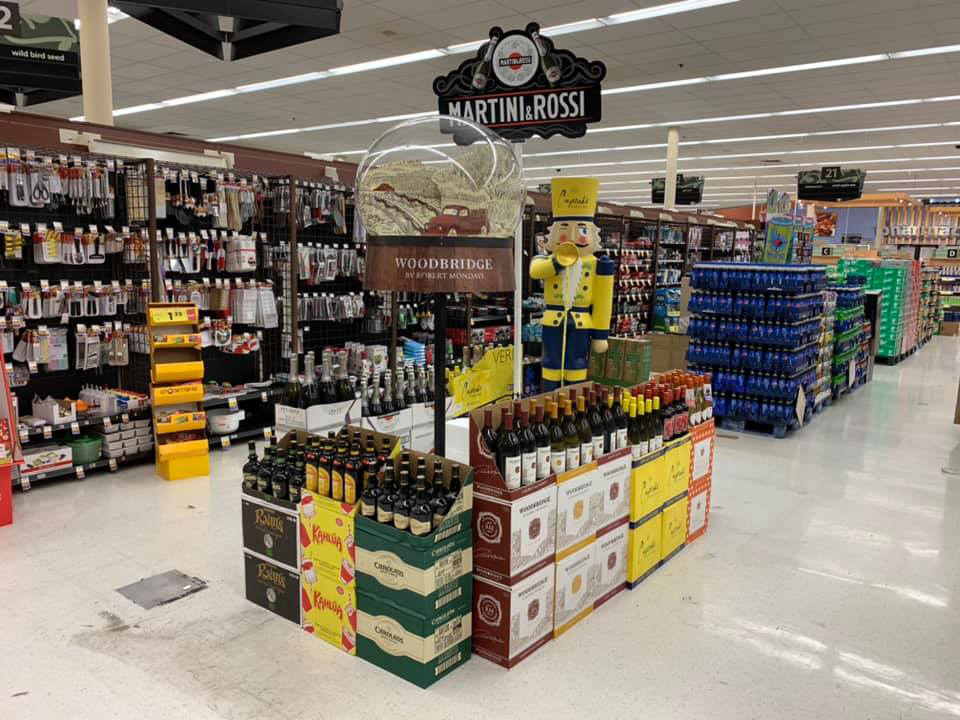 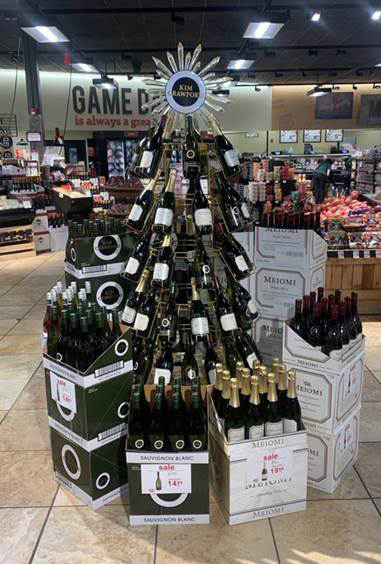 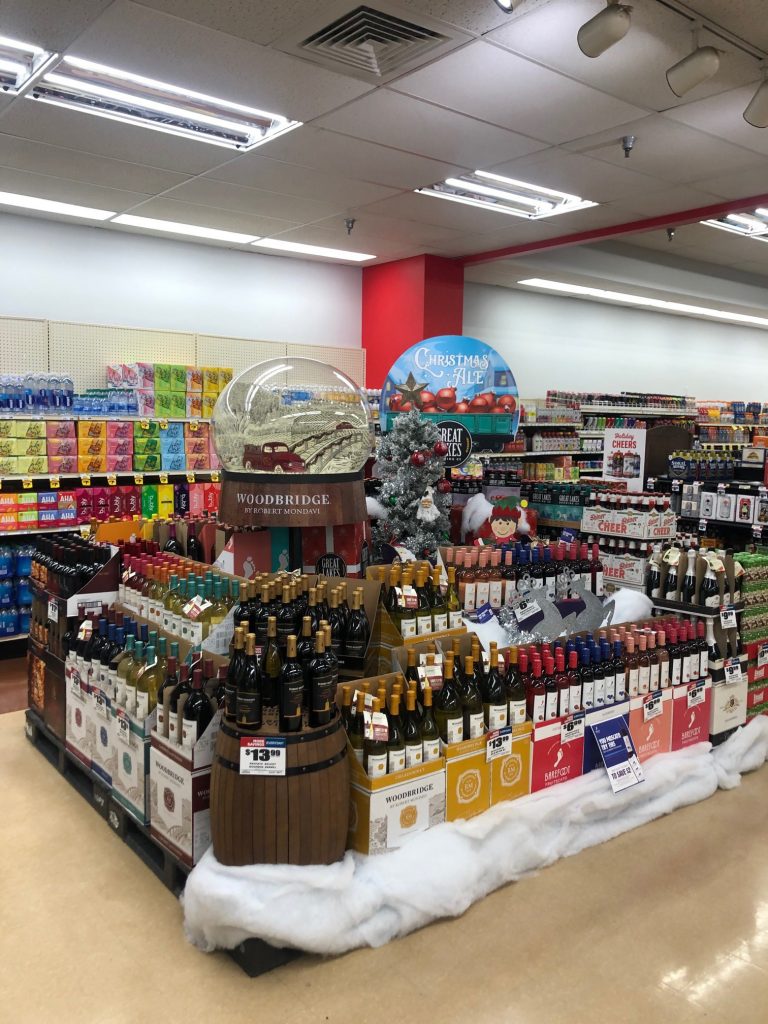 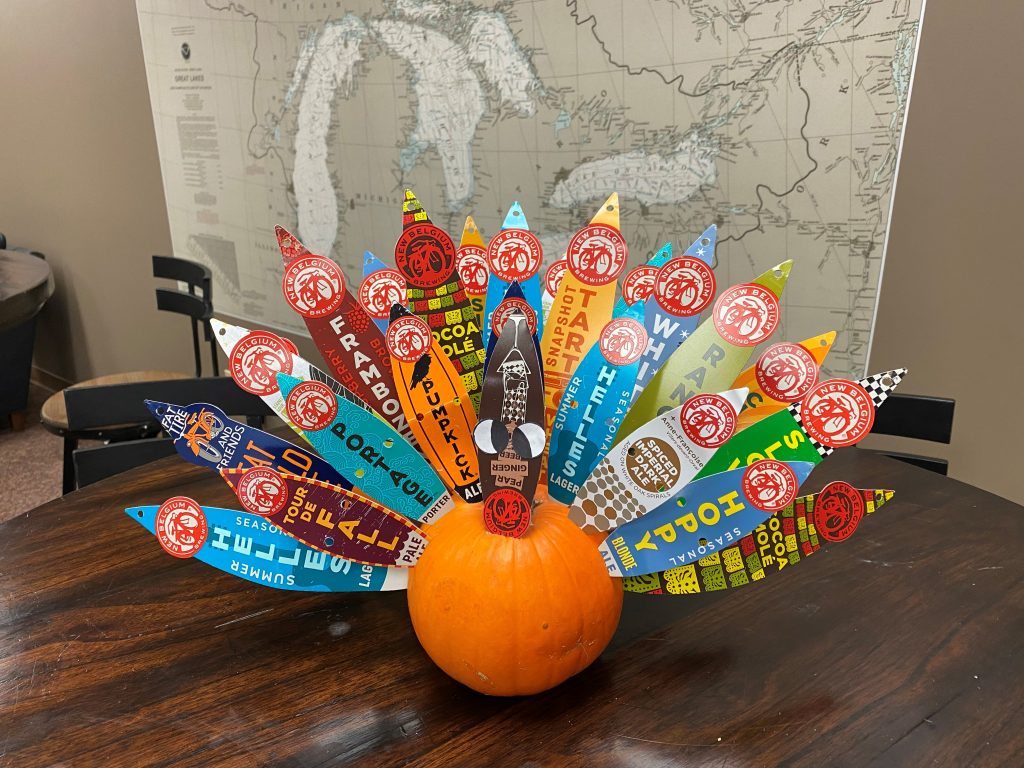 → Ohio Valley has won the Golden Bar Award from Diageo Beer Company. The award celebrates the best of the best for fiscal year performance and achievements. Wholesalers competed for the Golden Bar within several categories and this fiscal year, OV has won the crème of the crop the Executional Excellence Award!

Ohio Valley competed for the award with nine other distributors from California, Iowa, Indiana, Kentucky, Ohio, New York and Texas. Congratulations to Ohio Valley on this prestigious award and a job well done!

→ Wine Trends supplier partner Michael David Winery has been named the 2020 American Winery of the Year by Wine Enthusiast Magazine. 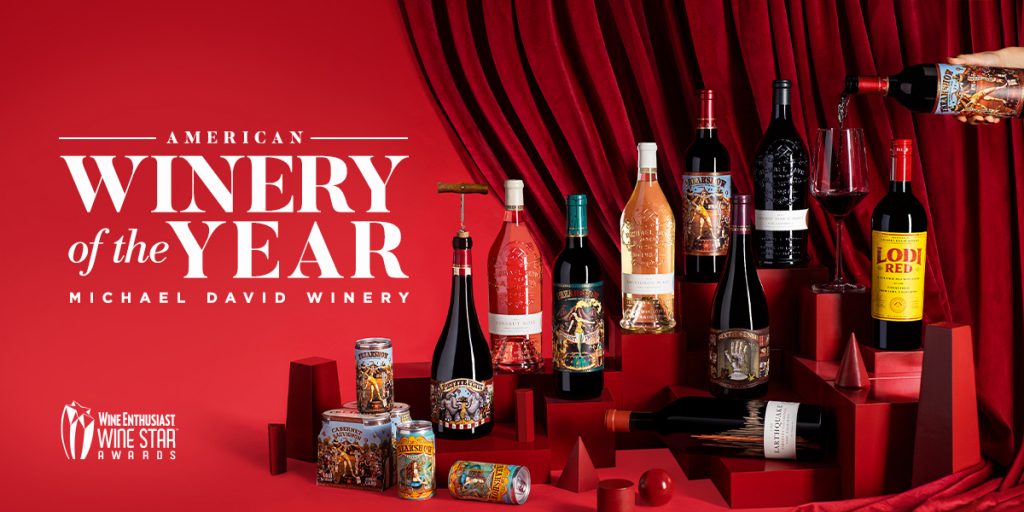 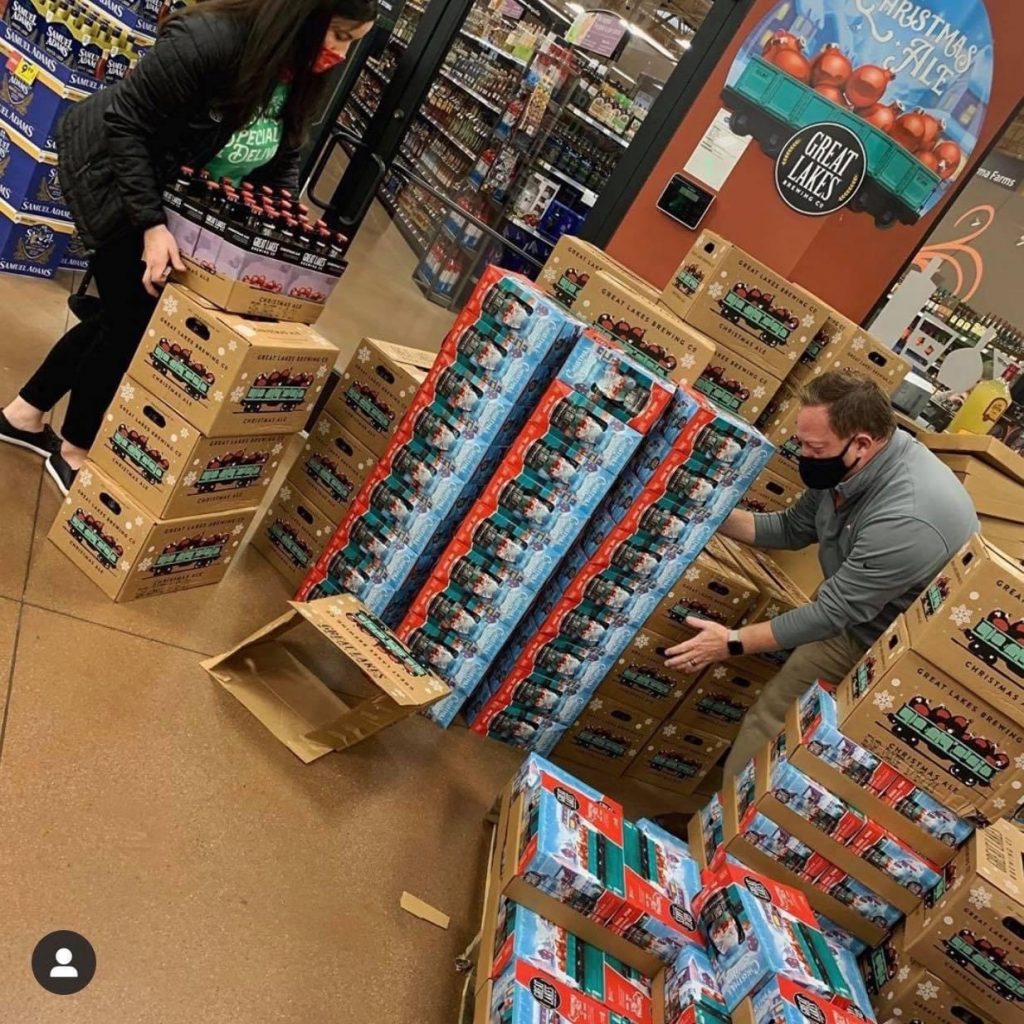 → Congratulations are also in order to Team Toledo for being named as a finalist for the Golden Bar Award from Diageo Beer Company. Heidelberg Toledo was one of 10 finalists in contention for the Executional Excellence Award. Way to go!