Columbus Beer GSM Dan Diem is a proud father of his daughter, Maria Diem. Maria just released her new album “Energy” in Nashville. Maria, an aspiring singer and song writer has been living in Nashville for the past eight years. You can check out her songs on SPOTIFY, iTunes, Amazon Play, YouTube and Instagram: @mdiemmusic 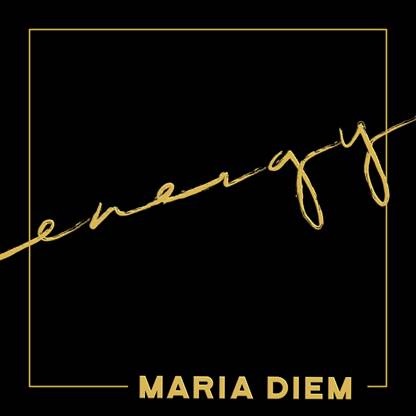 Dayton Director of First Impressions Gina Benton’s son Henry (Hank) L. Benton III has published his first book, a children’s story called “Yes, Dad.” In support of his book, Hank has done book signings around his home in Nashville, Tennessee and recently did a book signing in his hometown of Dayton. Hank plans to continue writing more books that promote positivity in the African American community. Listen to Hank talk about his new book and what inspired him. 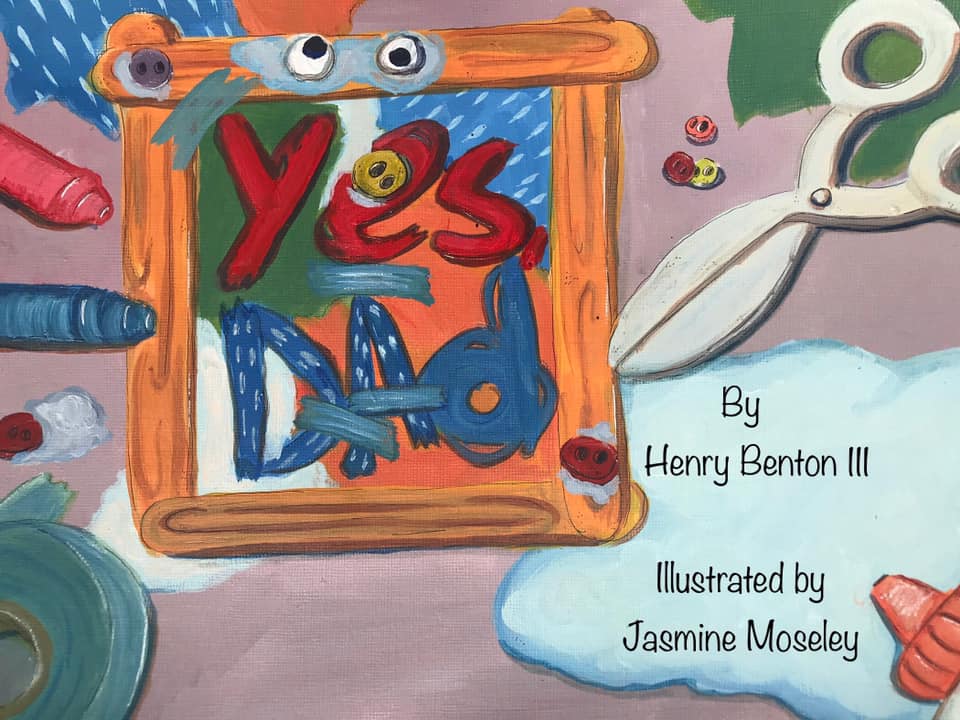 Director of Customer Trade Development, Ken Aquila, has a state champion in his house! Ken’s daughter Corinne is the goalie for the OSHAA DIII Girls Soccer state champions! The Kirtland Hornets defeated Cincinnati Country Day 3-2 in the final and became the first public school in DIII and the first in Lake County to win a state title in girls soccer. Congratulations to Corinne and the entire Hornets team! 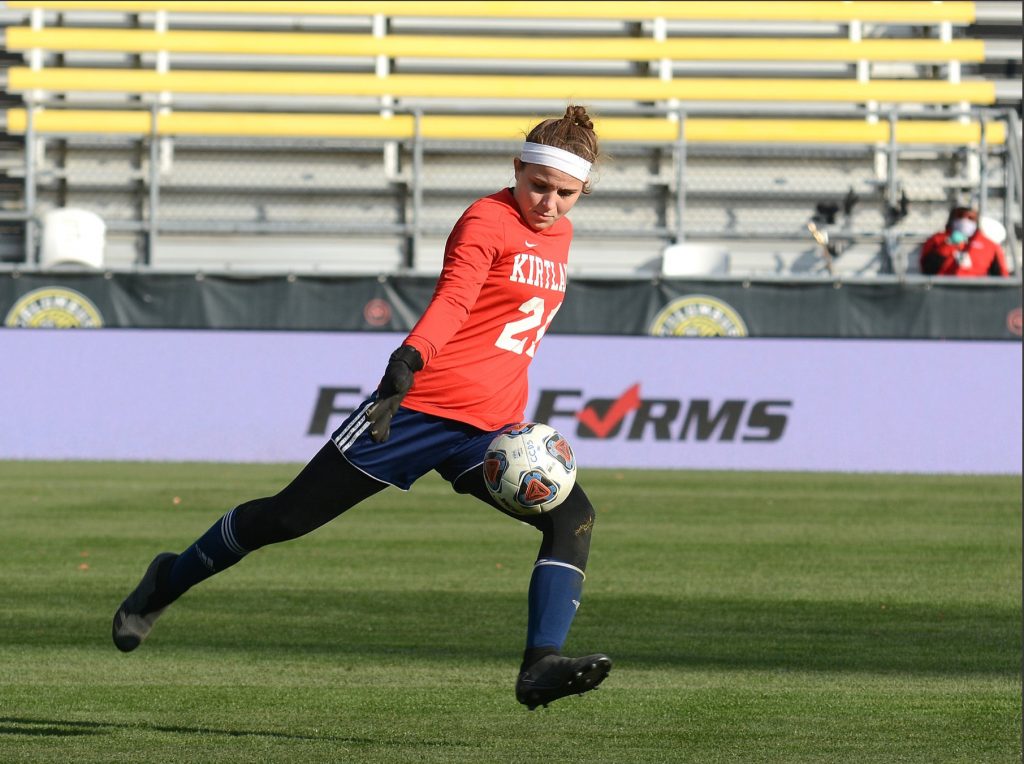 Hudson Isenbarger arrived on October 29 weighing in at 6 lbs. and 3 oz. and is 20.5 inches long. Mom and Dad are Tyler McKinley, Dayton Administrative Manager and Dan Isenbarger, Chief Financial Officer.