→ Congratulations to Lorain Driver Quinten Casey and fiancé Selena Shawver on the birth of their son Kingston Jamel Casey. 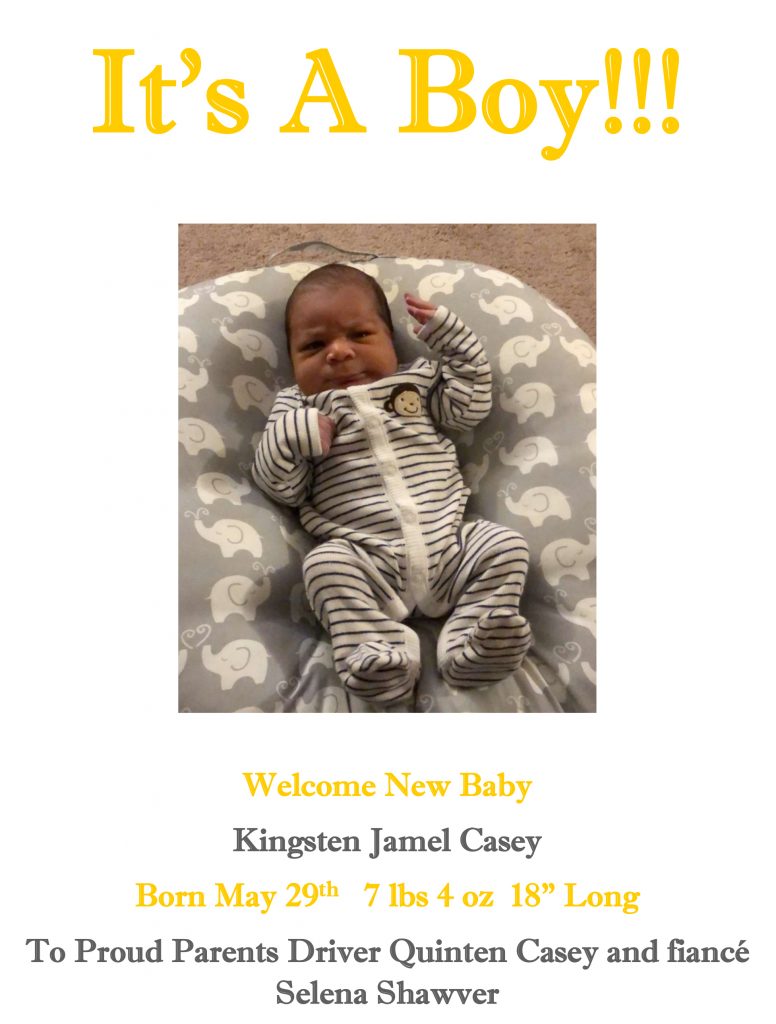 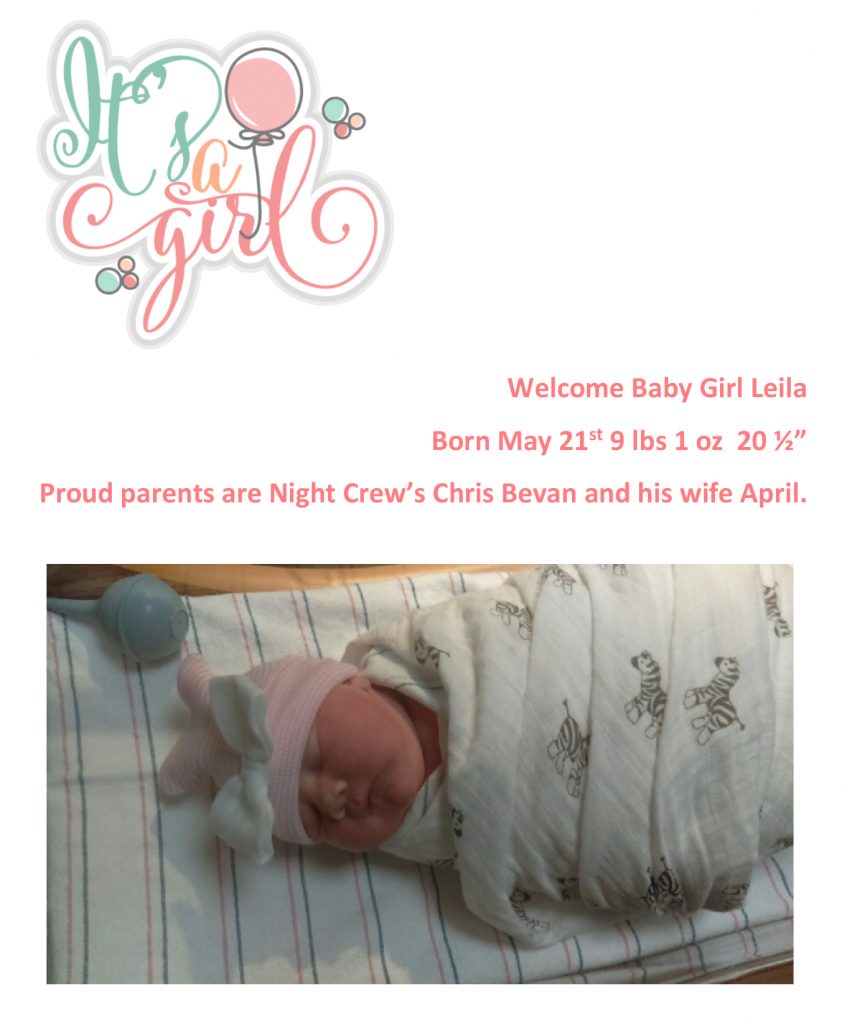 → It was a fantastic father day for Cincinnati Wine District Manager Kyle Beasmore! Kyle and his wife, Lori officially adopted Carson, 6 and Brooklyn, 5. The Beasmore’s had been foster parents to the kids since November of 2018 and on June 4, the adoption was finalized. Congratulations to the entire Beasmore family! 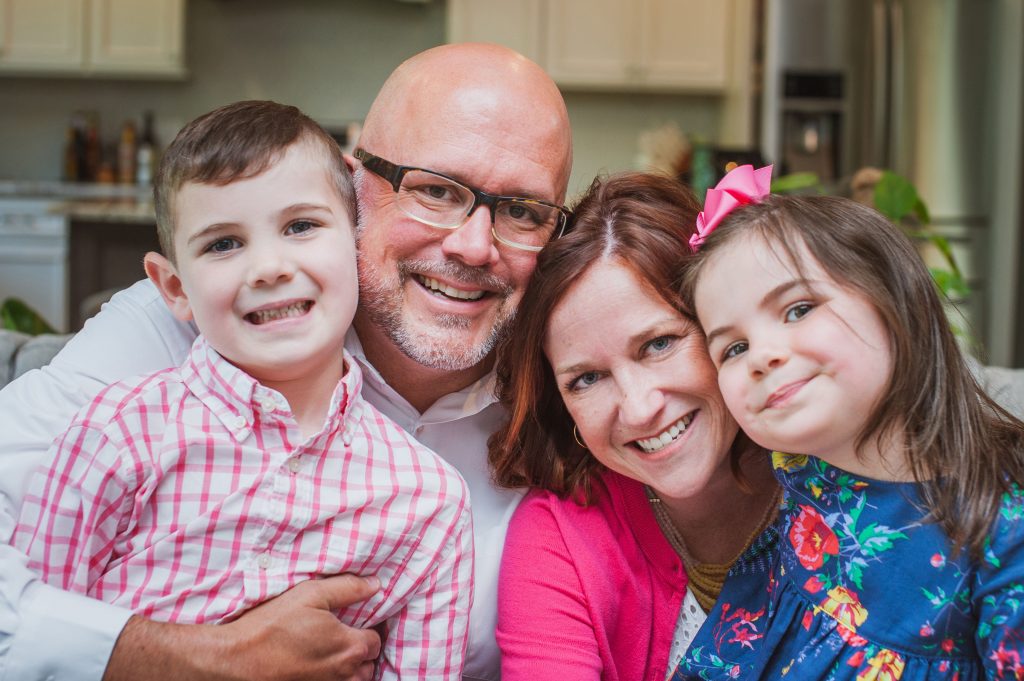 THE FAB FOUR! CARSON, KYLE, LORI AND BROOKLYN POSE FOR A FAMILY PICTURE
AFTER THE ADOPTION OF CARSON AND BROOKLYN WAS FINALIZED. 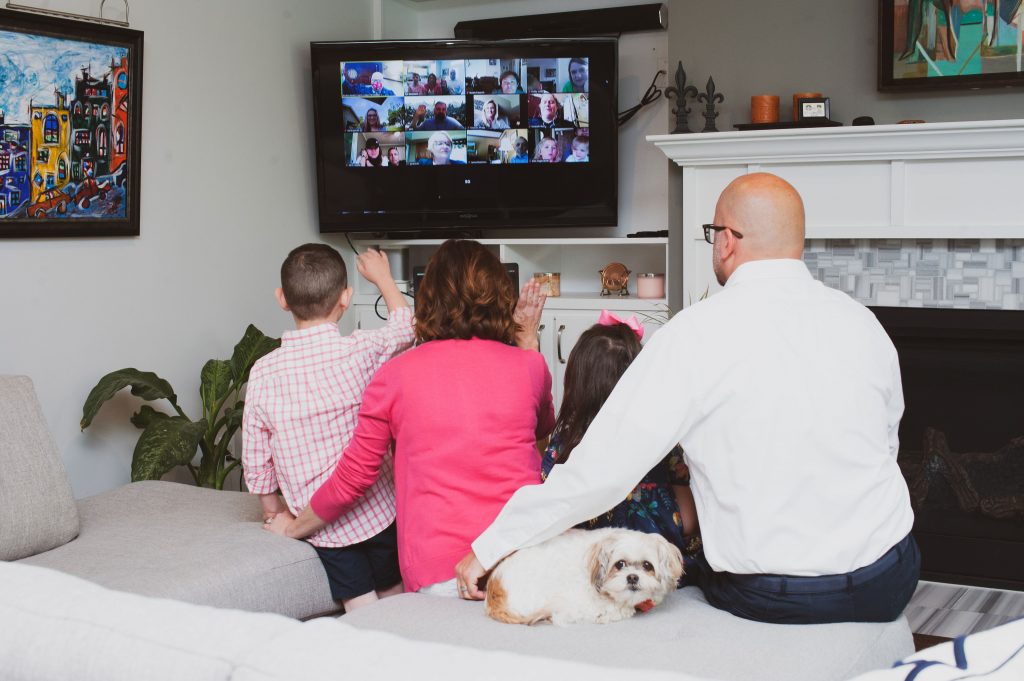 THE BEASMORE’S (INCLUDING PIPER THE DOG) AND THEIR FAMILY
AND FRIENDS FINALIZE THE ADOPTION OF CARSON AND BROOKLYN VIA ZOOM.

→ Connie Harvey, 68, died on June 9.  Mrs. Harvey was an LPN for many years and was the wife of Mike Harvey, Route Supervisor in Dayton.