→ Nielsen CGA asked 1,500 consumers how their pre-COVID drinking behavior compares to their current drinking behavior. Those who have been ordering a premium drink (35%) said they’re doing so more often than pre-COVID. As for what they’re ordering, red wine tops the list at 24%, followed by domestic non-craft beer (21%) and white wine (20%). 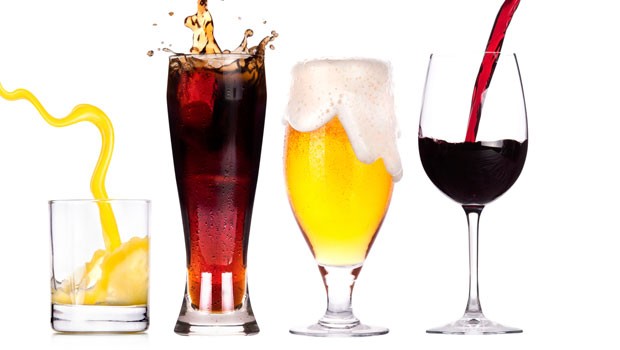 → After almost a year after Anheuser-Busch said it would buy the rest of Craft Brew Alliance, beyond its existing 31% stake, an agreement  was reached in late September in conjunction with the United States DOJ to buy the remaining shares of the CBA that AB does not currently own. The CBA’s portfolio of brands and breweries will join Anheuser-Busch’s Brewers Collective group of craft brewing partners. Kona Brewing Co.’s mainland and international operations and regional brands Appalachian Mountain Brewery, Cisco Brewers, Omission Brewing Co., Redhook Brewery, Square Mile Cider Co., Widmer Brothers Brewing, and Wynwood Brewing Co. are all part of the CBA purchase.

→ Mike’s Hard Lemonade Seltzer will hit shelves on March 1, 2021. The new brand will hit in a single SKU — variety 12 pack — with four flavors: lemon, mango, pineapple and strawberry. It will check in at 5% ABV, 100 calories, 1 gram sugar and will be gluten free.

→ The state of Ohio filed a motion to dismiss the retailer shipping case brought by House of Gluntz, an Illinois retailer, and two Ohio residents to overturn Ohio’s ban on out-of-state beverage alcohol shipping. There is a more to the shipping issue in Ohio than other states as this suit was filed shortly after Attorney General Dave Yost filed suit against several out-of-state wine and spirits retailers for allegedly violating the state’s liquor laws that prohibit direct shipping to Ohio.

→ As of October 5, more than 4 million acres have been burned in California, an area larger than the state of Connecticut. The Glass Fire hit the Napa Valley region particularly hard. According to the San Francisco Chronicle, 27 properties saw structural damage, far exceeding the 2017 wildfires which damaged six wineries. 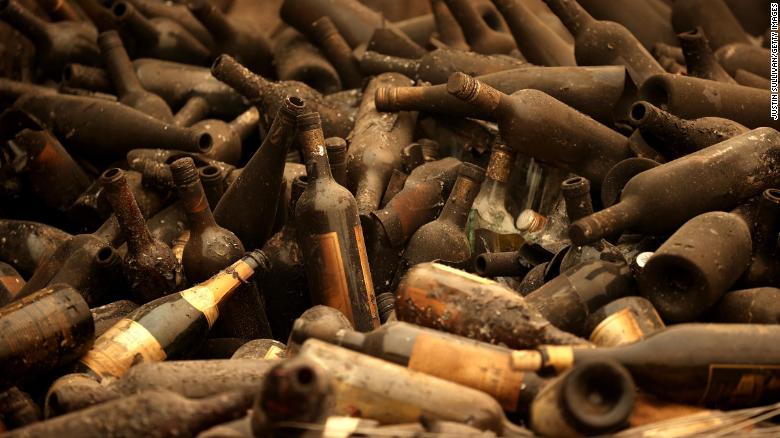 → Michelob Ultra Organic Seltzer will debut in January of 2021 with its “First Edition Flavors.” The “Signature Collection” will consist of Cucumber Lime, Peach Pear and Spicy Pineapple. All will be USDA Organic certified status and will have 80 calories, 0 grams sugar, 0 grams carbs and 4% ABV.

→ Dogfish Head introduced Hazy-O in its home state of Delaware in early October. The 7.1% ABV Hazy IPA is brewed with four “formats” of oats: malted, rolled, naked oats and finally, oat milk. After the first of the year, Dogfish Head will start shipping 6-pack 12 oz. cans nationally. Kegs of Hazy-O will hit at the start of the year as well. 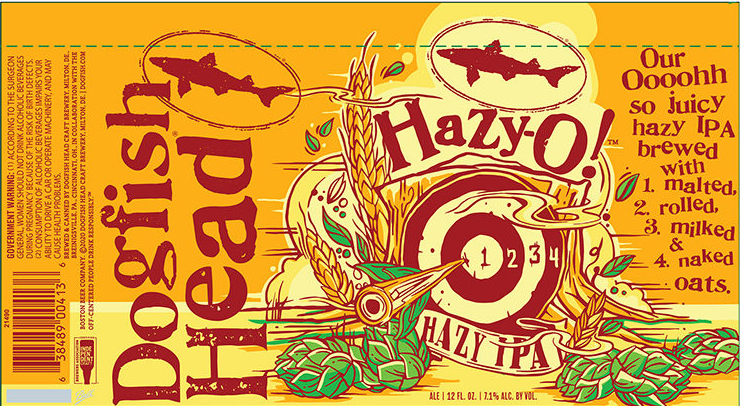 → Constellation Brands and E. & J. Gallo are set to finalize a deal, originally announced last year and now valued at about $1.03 billion, in which Constellation will sell several of its US wine brands to Gallo. While the original agreement included the sale of 30 of Constellation’s US wine brands, after several revisions amid concerns from the Federal Trade Commission, the final deal comprises the Clos du Bois, Black Box, Estancia, Mark West, Wild Horse, Franciscan and Ravenswood brands.