→ Congratulations to Vail Miller Jr. who was named one of four winners of the Outstanding Diversity Champion (Individual) by the Dayton Business Journal as part of the 2020 Diversity in Business Awards. These awards recognize organizations that have contributed to harnessing diversity within their work forces and actively taking the lead to promote and champion the business case for diversity within the community or their industries. They also honor individuals within the community of for-profit and nonprofit organizations who have shown outstanding initiative to promote diversity and inclusion either in the organization or community, making a positive difference in others’ lives through contributions to social justice, equality, and diversity.

→ VP of Fine Wine Sales & Education, Mary Horn, will lead a virtual wine tasting on October 20 as part of a fundraising event put on by the Dayton Business Journal. The event features a keynote address by former Ohio State Buckeyes Head Football Coach Jim Tressel. Food will be prepared by the NCR Country Club and both food and wine will be picked up using NCR’s no-contact curbside pickup service.

→ Staying healthy is more important than ever. Get your Flu Shot & boost your immune system. Take advantage of Free Flu Shots at Heidelberg locations this season to stay ahead of the dreaded flu bug! Flu shots are available for all associates and their immediate family. You may get a flu shot at any location. The following markets will be offering FREE FLU SHOTS during October.

DAYTON: Thursday, October 1st from 3pm to 5pm and
Friday, October 2nd from 10am to 12pm
Contact Claudia Brown

→ Sales Professional Mark Johns got the opportunity to race at the world famous Indianapolis Motor Speedway. He and his team won the 10 hour long race in their class by an amazing 18 seconds! He said “I couldn’t help but keep repeating – We won a race at Indy! We won a race at Indy!” Congratulations to Mark and his race team! 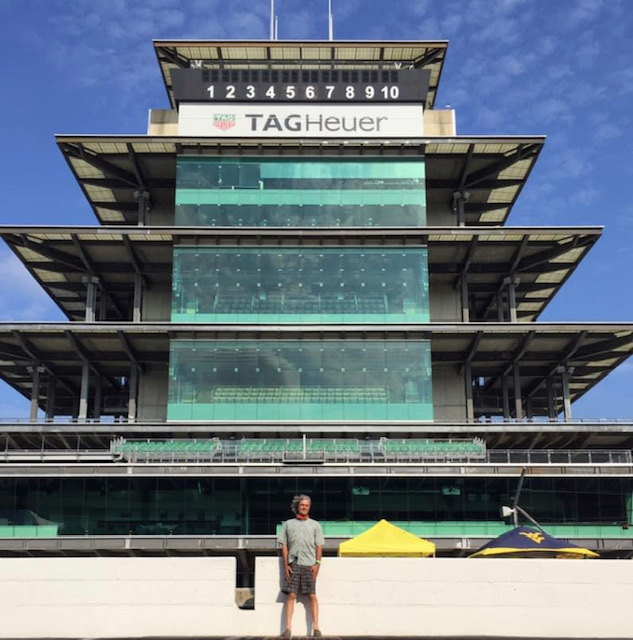 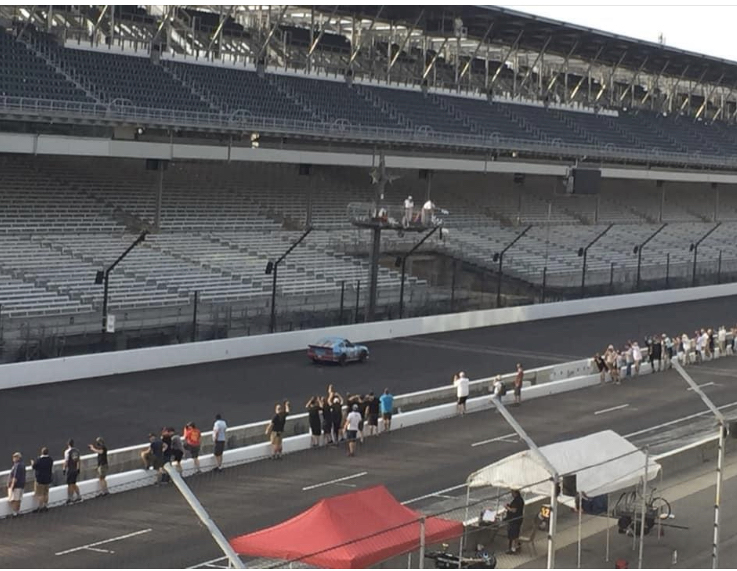 TEAM JOHNS TAKES THE CHECKERED FLAG AT INDY. CLEVELAND SALES PRO MARK JOHNS WAS PART OF THE WINNING TEAM IN A RACE AT THE FAMED INDIANAPOLIS MOTOR SPEEDWAY!

→ Kyle Kuchta has been promoted to spirits marketing manager. He previously was the spirits key account rep in the Cleveland market.

→ Ryan Livingston, former on premise merchandiser has been promoted and is now the spirits key account rep.

→ Cleveland had multiple Wine & Spirits Wholesalers of America Scholarship winners. Gabriel Hargett, daughter of Receptionist Connie Harget, and Kaitlyn Reimer, daughter of sales professional Eric Reimer, were each awarded one of 50 scholarships given by the WSWA. Gabriel attends the University of Toledo, while Kaitlyn attends the University of Cincinnati. Congratulations to both winners! 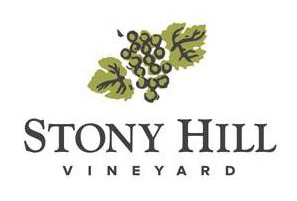 → In October, Wine Trends is kicking off Au Bon Climat. Founded by Akron, Ohio native Jim Clendenen in 1982, Au Bon Climat (which means “a well exposed vineyard”) has grown to over 50,000 cases annually.  He’s one of the pioneering winemakers of California’s central coast specializing primarily in Chardonnay and Pinot Noir made using traditional methods.

→ Employee Spotlights for September were 11-year Associate, Class A Swing Driver Brian Waymire; 10-year Associate, Fork Lift Driver Charles Little; and Order Processor, Cole Yoder; who started with the company in May of 2020. 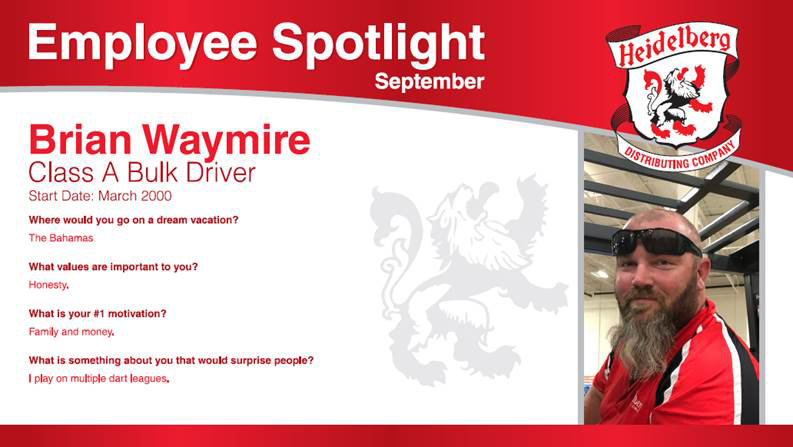 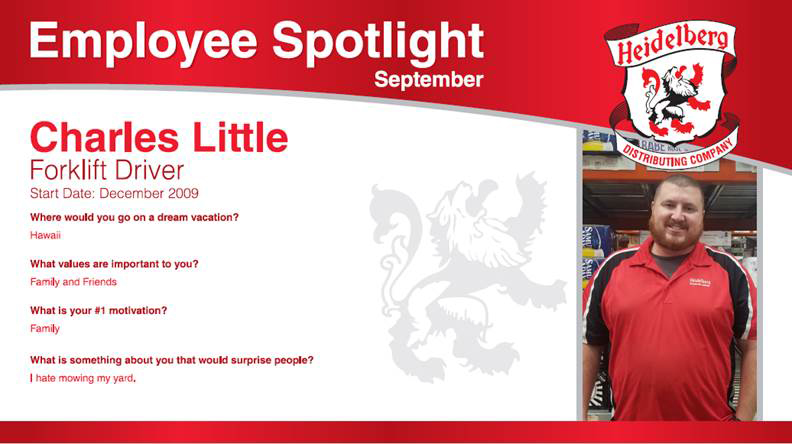 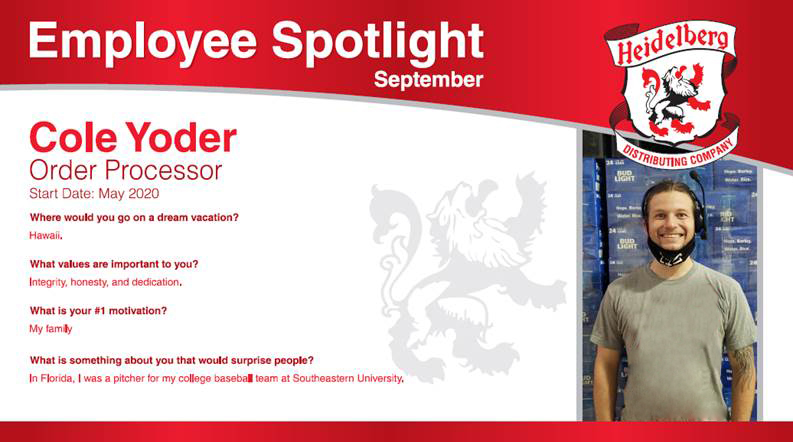 → Zach Puskar has been promoted to wine district manager. He is 14-year veteran with Heidelberg Columbus and a graduate of Kent State University. His most recent route was in chain grocery. Zach and his wife Callie have two children. 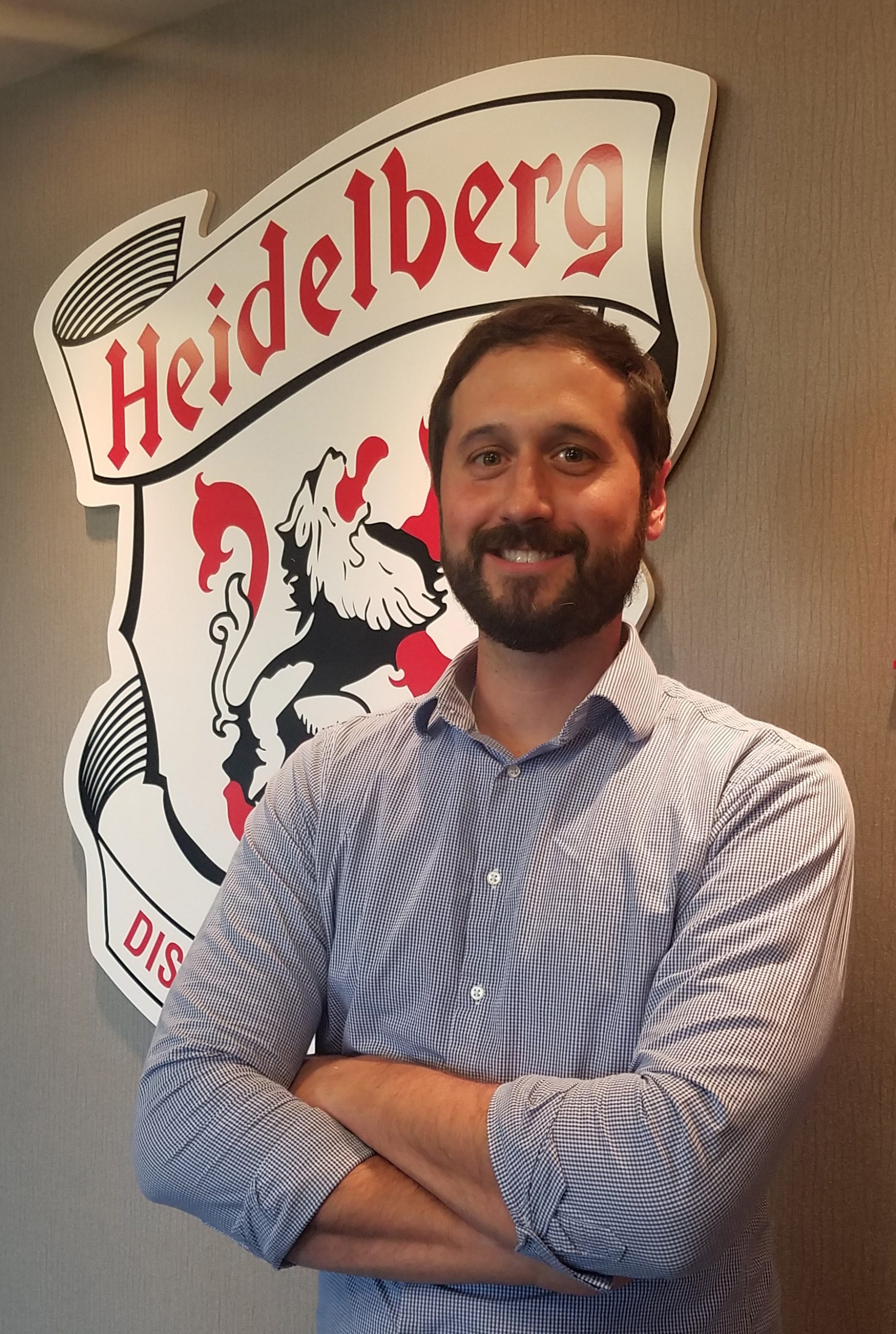 → James Lease was promoted from a wine division merchandiser to a sales professional. He is a graduate of Ohio University. 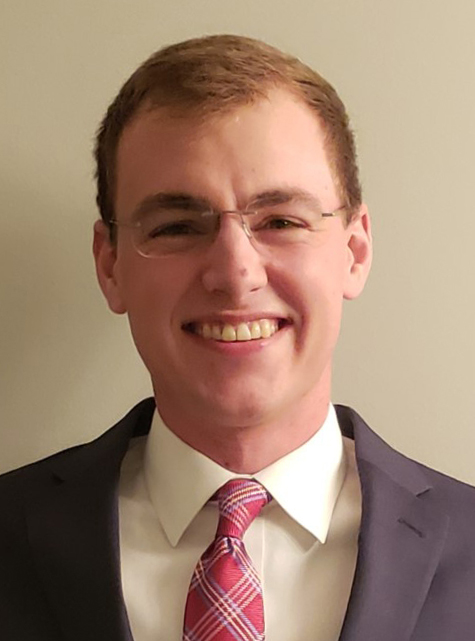 → Andrea Bogner has taken on the role of spirit ambassador. Her background includes fine wine sales at Heidelberg Distributing and manager of Chateau Wine & Spirits Shop. A graduate of the University of Toledo, Andrea and her husband Eddie have three children. 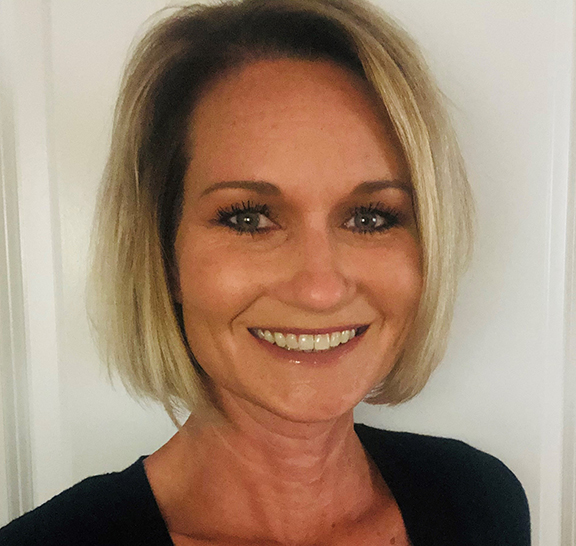 → Mike Beckman has been promoted to the role of chain program manager. An Ohio University graduate, Mike has served in several different roles within the Columbus Team. He and his wife Maren live in the Columbus suburb of Westerville. 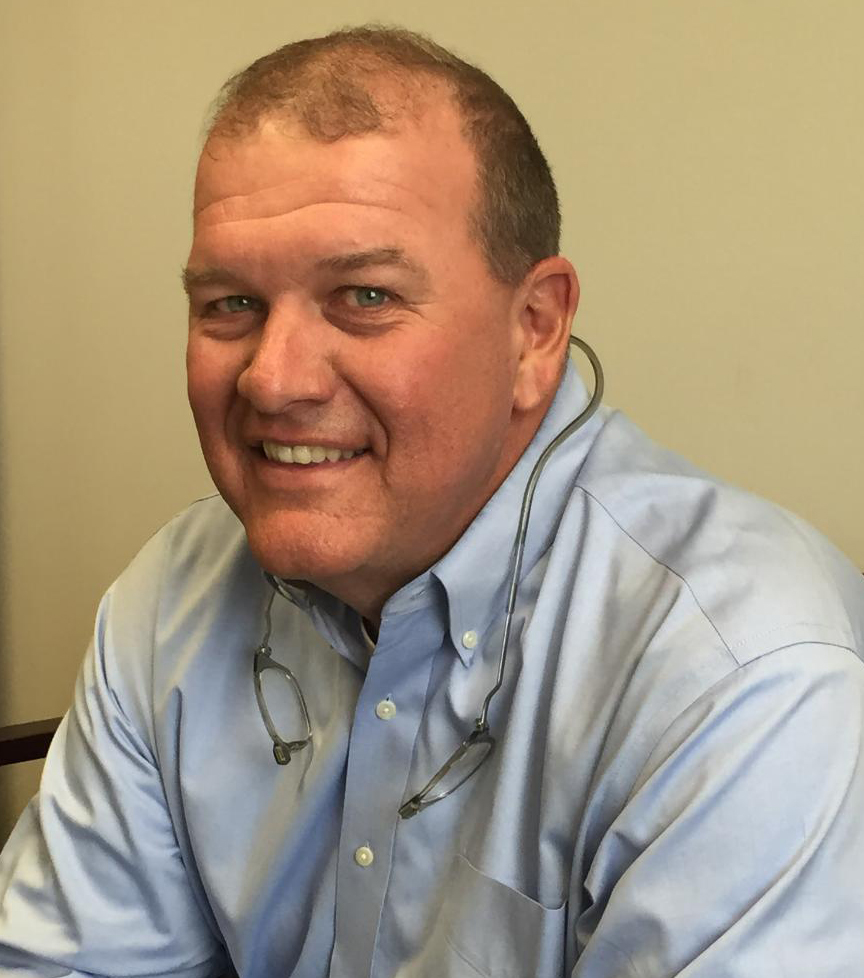 → Three new beer sales routes were added in September. Congratulations and welcome to the sales pro team, Ross Krapfel, Logan Mathes and Ryan Parent! All three of these Associates were promoted to the beer sales team!

→ Team Lorain is hoping to “bury” 2020, with their COVID Time Capsule. It’s a way to document the weird world that everyone is currently experiencing. Team Lorain collected items and buried it under one of their lion statues. It’s a collection of Heidelberg out-of-stock inventory reports, personal and business pictures, and items (hand sanitizer, mask, wipes) that represent this crazy time period we are enduring. When we dig this up in years to come, we can hopefully look back and say “remember when?” 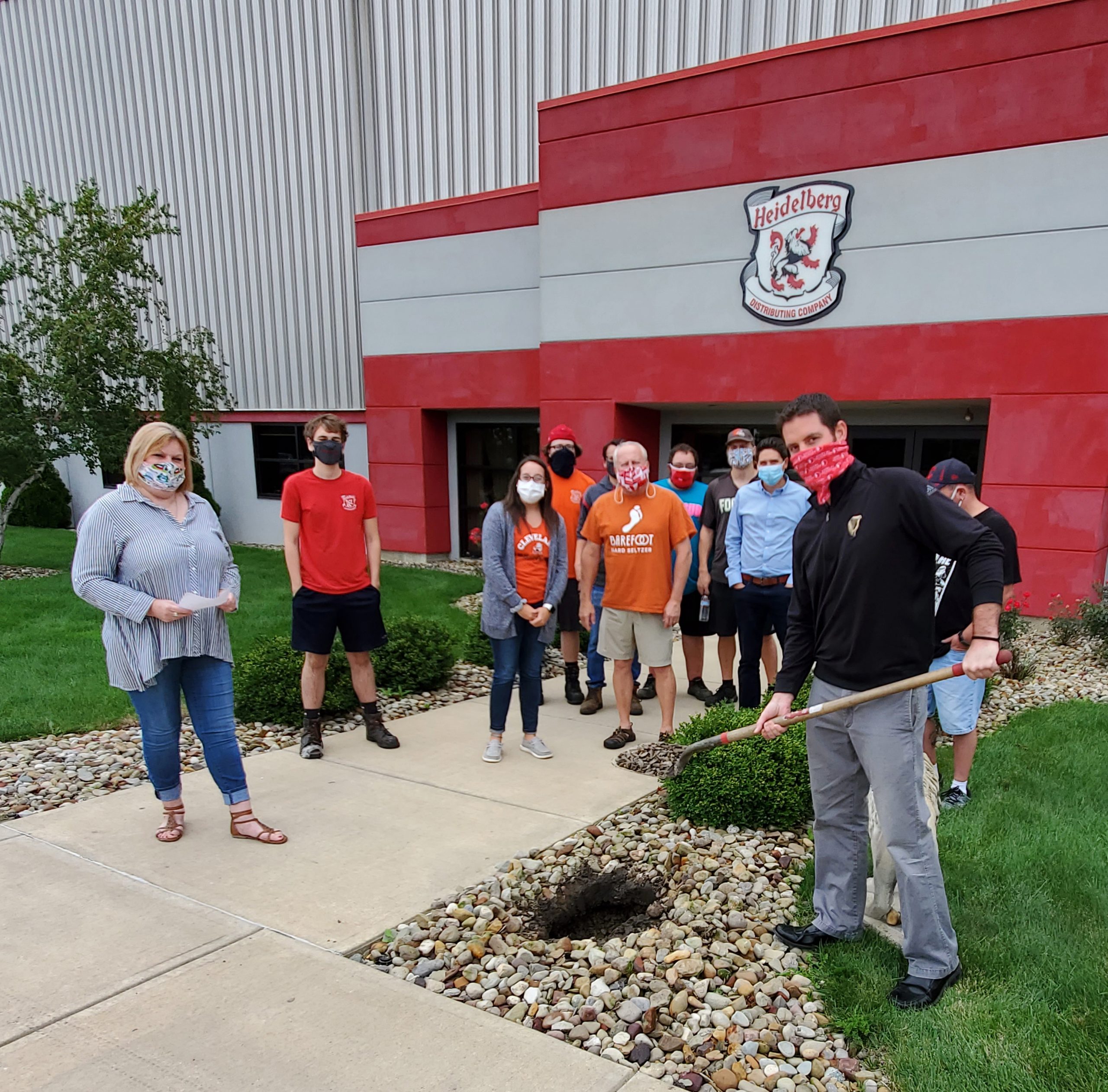 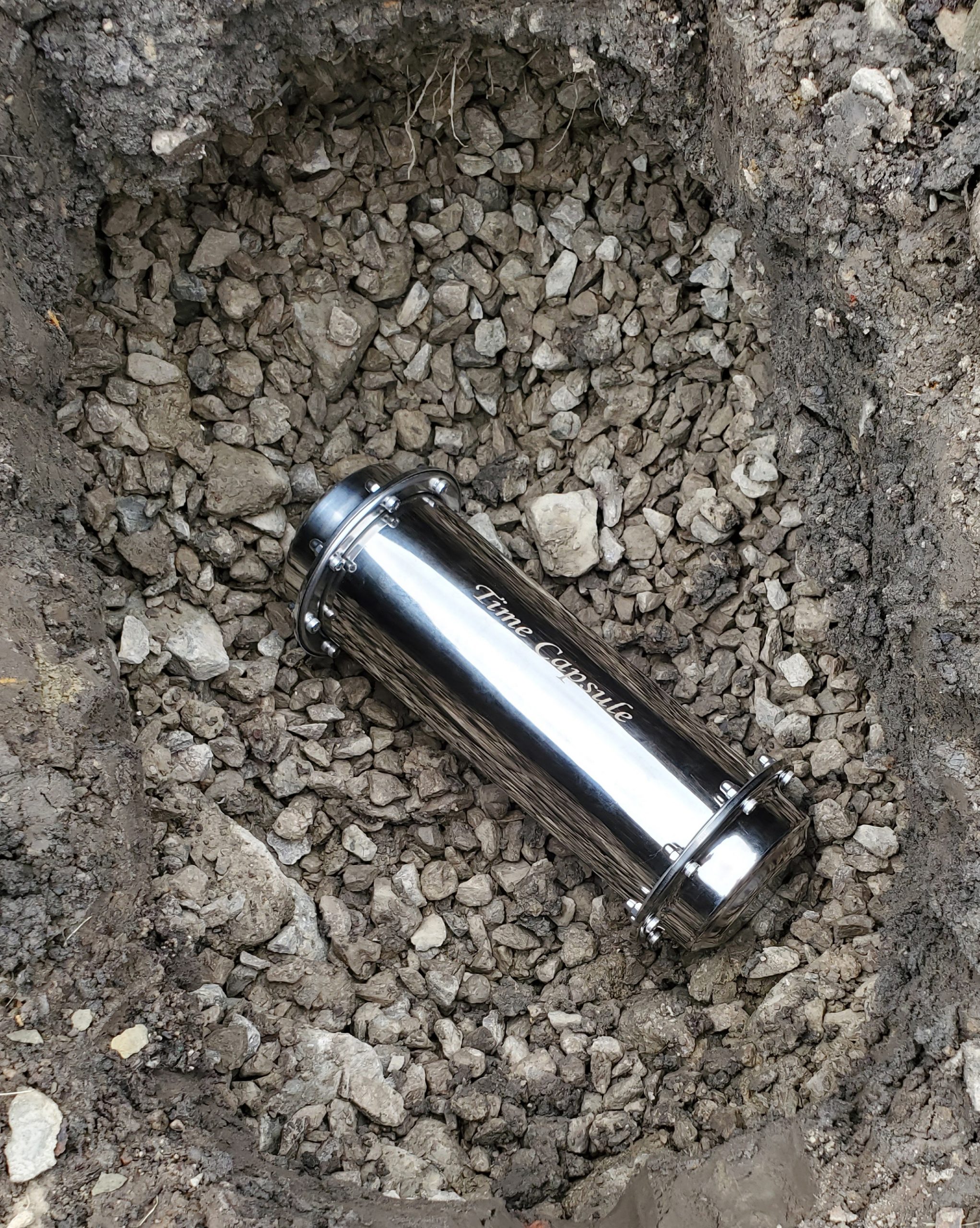 → Zac Brown, son of General Sales Manager, Wine, Rick Brown, was awarded one of 50 $2,000 scholarships given by the Wine & Spirits Wholesalers of America. Zac is a former Albert W. Vontz Jr. Heidelberg Scholarship winner and is in his second year at Lorain County Community College. He plans to transfer to a four year school after the current academic year and major in political science before attending law school. 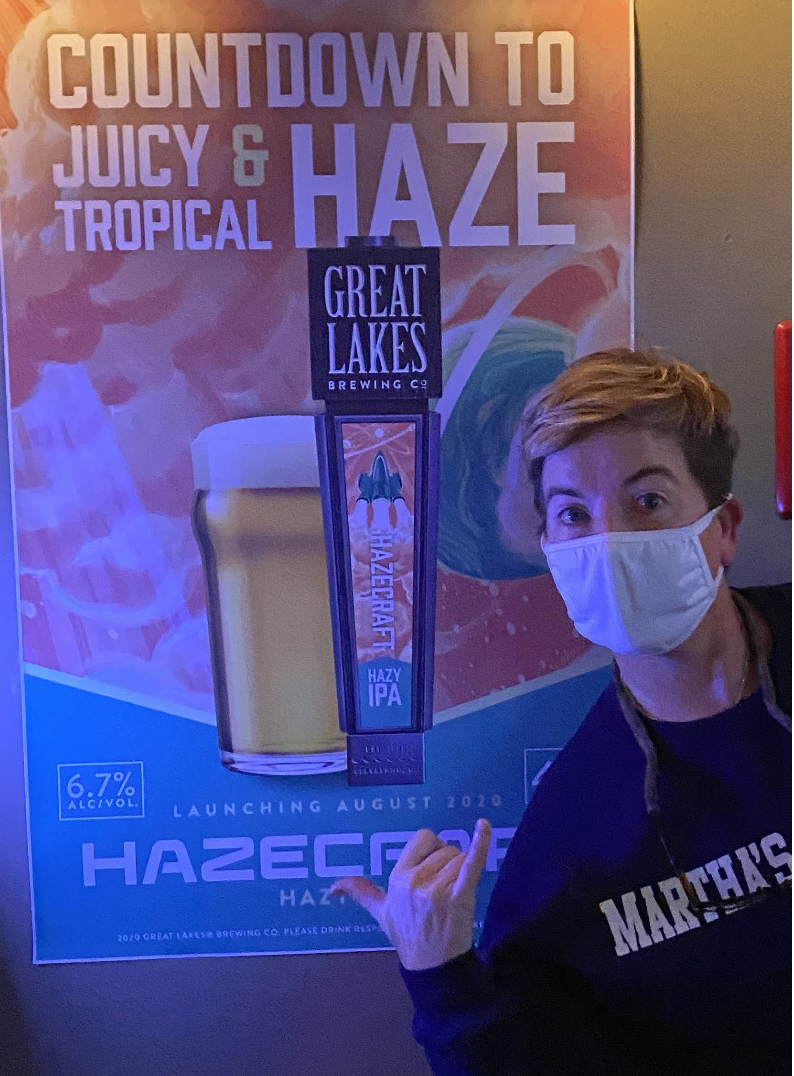 OUT AND ABOUT IN THE MARKET LORAIN, SALES PRO COURTNEY RICE POSES IN FRONT OF
A GREAT LAKES HAZE CRAFT POSTER DESIGNED BY LION’S EDGE LORAIN

→ Congratulations to the Toledo Beer team for finishing in the top 25 of all wholesalers in the U.S. for most cases of Smirnoff Red White & Berry Seltzer sold on display this summer! Based on market size population, the Toledo metro area is ranked #93 in the country. Great job cracking the top 25!

→ Toledo became the first market in the state of Ohio to test the launch of Labatt Light Seltzer! Toledo is off to a great start with distribution and displays.

→ Congratulations to Chris Alexander and Madison Bowling who have both been promoted from wine sales trainees to wine sales professionals!