→ Global sales of canned cocktails will surpass $146 billion by 2030, reflecting an anticipated compound annual growth rate of 20% and buoyed by growing demand in Europe, according to a report from market research company Fact MR. While the ongoing pandemic in the short term may “eventually diminish the demand for canned cocktails,” the sector will rebound once businesses begin reopening, the report says.

→ The cans will keep on coming. Ball Corp., which currently operates about 20 can plants across North America, is opening up two new plants to keep up with demand. Ball has already added additional canning lines to two of its existing U.S. facilities this year, and is currently constructing a can plant in Glendale, Arizona as well as a massive can plant in Pittston, Pennsylvania. Ball announced in early September they have bought a 1.1 million-square-foot building and will spend more than $300 million to convert it into a can plant by mid-2021. 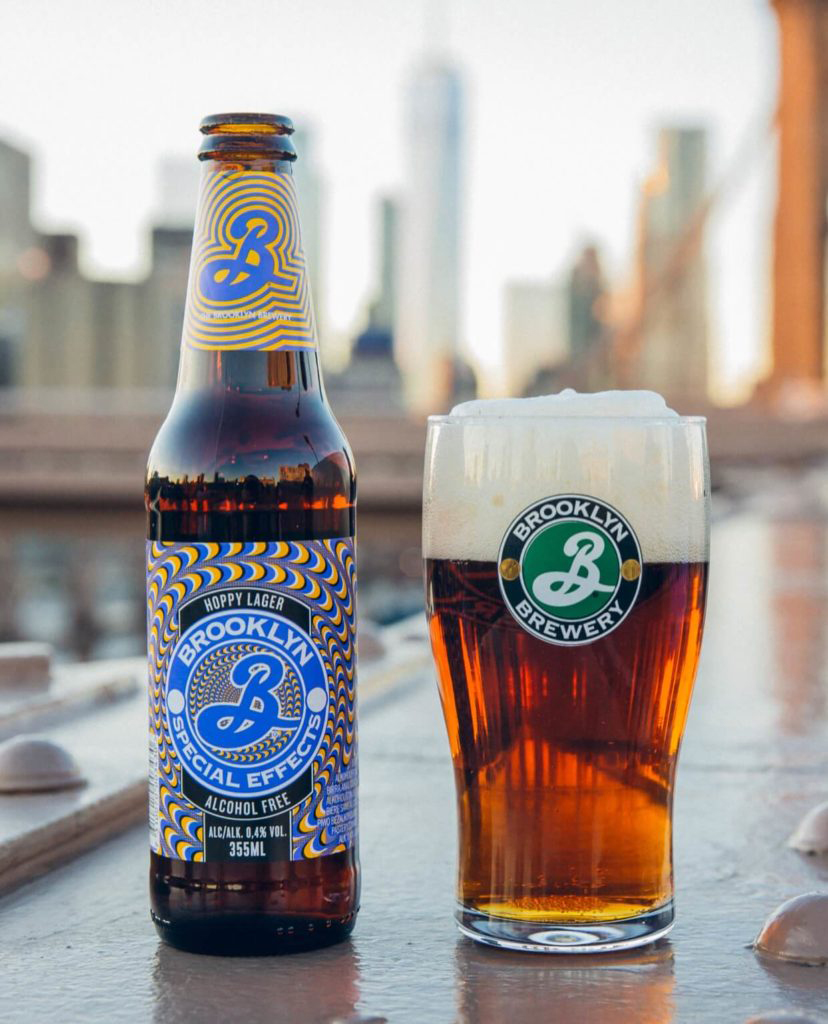 → Thanks in large part to the explosion of Truly Hard Seltzer, Boston Beer stock has increased 172% since March of this year and its stock market capitalization is now at $10 billion. Founder and Chairman Jim Koch made the Forbes 400 list for the first time with an estimated net worth of $2.6 billion..

→ Truly, which accounts for nearly half of Boston Beer’s volume this year, is planning an increase in overall production in 2021. With the new year will come a new line extension – Truly Iced Tea. It will come in four flavors: Lemon Tea, Peach Tea, Raspberry Tea and Strawberry Tea, in 12-can variety packages. It will be just like the rest of the Truly family at 5% ABV, 100 calories, and one gram of sugar.

→ 2020 has been a worldwide challenge for virtually everyone and the wine industry is no exception. This year’s grape harvest around the world is unfolding with a backdrop of unprecedented challenges, from the COVID-19 pandemic to US tariffs on European wine imports to the destruction and smoke damage from wildfires in California, Washington and Oregon. Elin McCoy of Bloomberg Media reports French winemakers in Alsace, Bordeaux, Burgundy, and the Rhone and Loire Valleys report a very good harvest but face a glut of unsold wine; Italian winemakers’ accounts of harvest vary greatly from region to region, but Prosecco-makers are anticipating an excellent vintage.

→ A recent National Restaurant Association survey found that over 40% of restaurant operators said “it is unlikely their restaurant will still be in business six months from now if there are no additional relief packages from the federal government,” reports Nation’s Restaurant News. The August survey of 3,500 restaurant operators found that sales are still $11 billion lower than pre-coronavirus levels in January and February of this year. Total losses for the industry including food service operations for businesses like lodging, arts/entertainment, and education “likely surpassed $185 billion during the last six months,” per the report.