→ On-premise wine sales dropped 69% in June 2020 compared to June 2019 as an expected consequence of the pandemic, according to Winebusiness Monthly’s Wine Analytics Report, but off-premise wine sales through June 27 increased 18% to reach nearly $1 billion versus the same interval last year, Nielsen reports.

→ Ohio Attorney General Dave Yost has filed for an injunction against a number of out-of-state alcohol merchants such as Winc, Pacific Wine & Spirits and Wine.com, based on allegations that they have been illegally shipping wine directly to residents. State law permits Ohio residents to order wine only from in-state retailers.

→ Both hard seltzer and beer come in easy to carry and very handy 12oz cans. There is usually no mistaking one for the other as the seltzer cans are usually taller and skinnier than their beer counterparts. Why is that? According to Vine Pair it has more to do with psychology and marketing than production and packaging.  Why are Hard Seltzer cans skinnier? 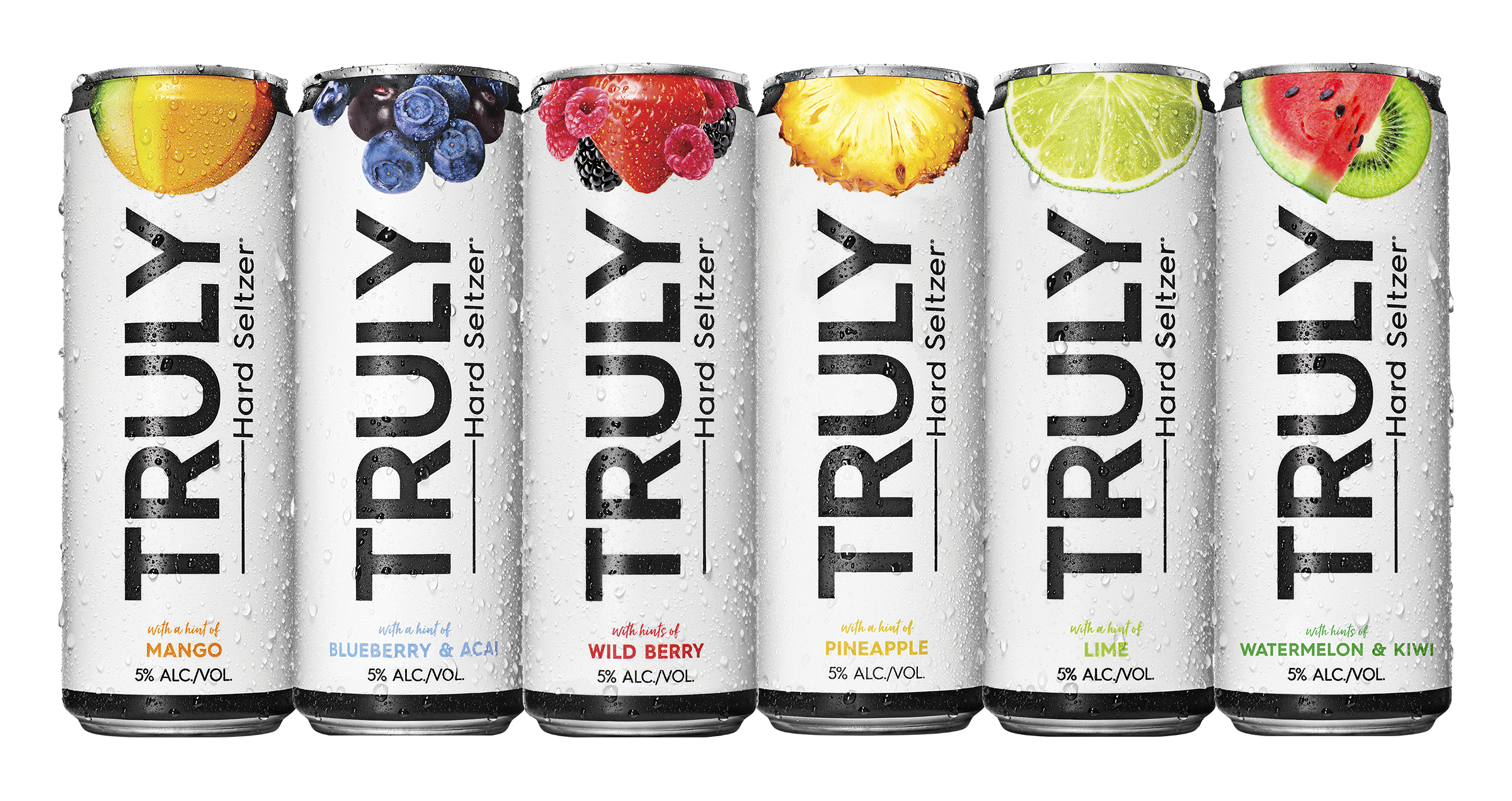 → Based on millennials’ continued predilection for low-ABV drinks, the hard seltzer category’s compound annual growth rate will swell by 16.2% to reach $14.5 billion in sales by 2027, according to Grand View Research. Growth is apt to be fastest for hard seltzers whose ABVs range from 1.0% to 4.9% and while developed markets such as Australia, the US and Canada will be essential to the category’s growth, the Asia-Pacific area will likely see the fastest growth, the firm predicts.

→ Nielsen data shows that canned wine has gone from a curiosity to a market behemoth, with sales for the one-year period through July 11 reaching $183.6 million versus only $2 million for the same interval in 2012. Meanwhile, sales of canned wine for the year were 68% higher compared with those of the prior 52 weeks, Nielsen reports.

→ The Japanese owner of 7-Eleven is buying the Speedway chain of gas stations from Marathon Petroleum (MPC) for $21 billion. It is one of the biggest acquisitions in the world to be announced since the COVID-19 pandemic hit earlier this year. With the deal, 7-Eleven would have a presence in 47 of the top 50 most populated metro areas in the United States.

→ Boston Beer announced an $85 million expansion project at the Queen City Brewery, its production facility in Cincinnati. The expansion will bring on two new “state-of-the-art” canning lines and add more than 100 new jobs. The whole project is expected to be wrapped up by June 1 of next year.

→ Anhueser-Busch recently announced that it will be donating 8 million ounces of sanitizer (62,500 gallons which is about the size of three average sized swimming pools) to help keep voters safe. AB will be distributing the brewed hand sanitizers to voting sites across the country ahead of Election Day 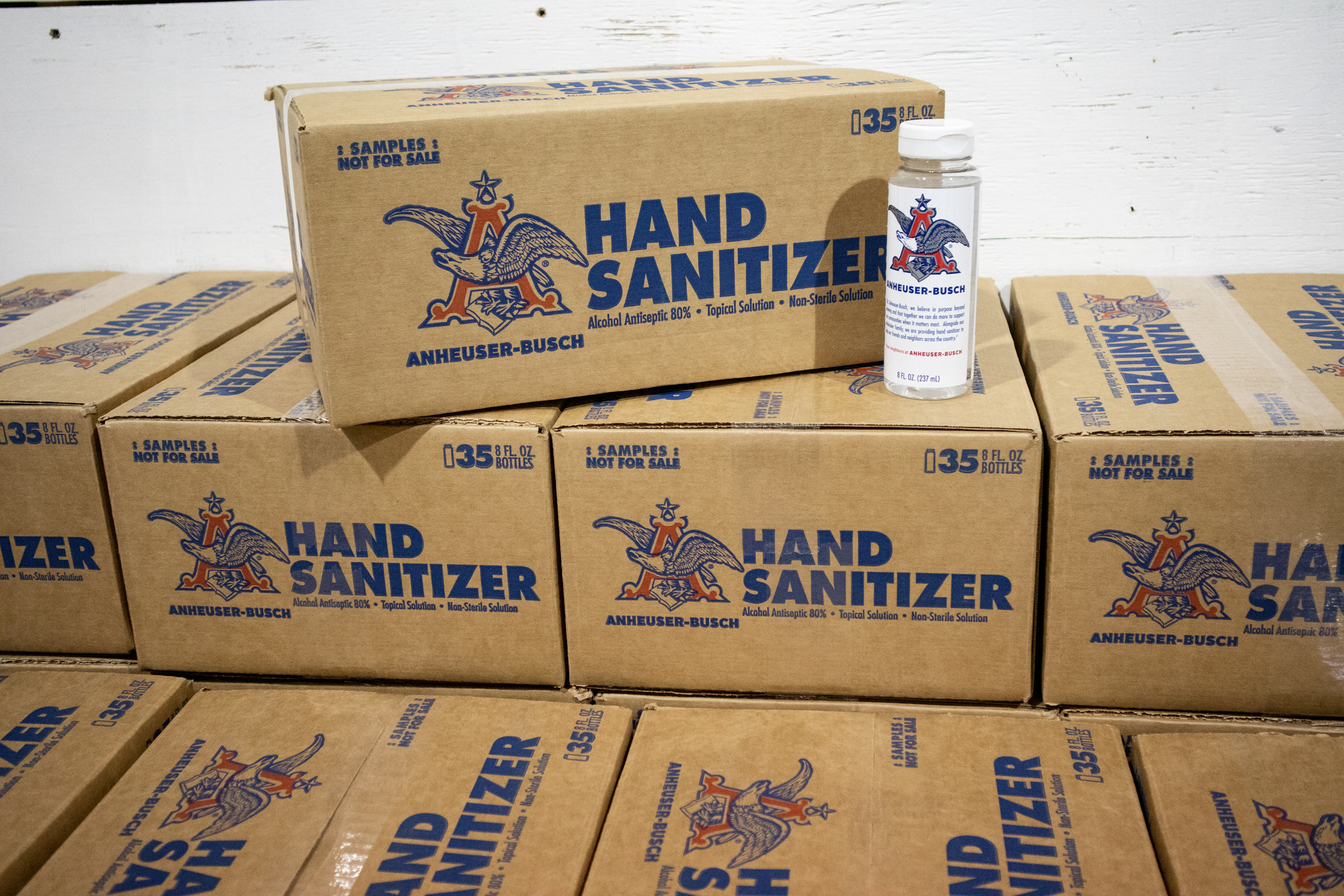